I’m no stranger to Jack Daniel’s. I visited the distillery in Tennessee back in 2015. Actually, I’ve been drinking Jack Daniel’s Old No. 7 for well over a decade. It’s one of the staples in my drinks cabinet. It’s not great on its own, but I really do enjoy a Jack & Coke every once in a while.

It’s just such an easy drink. Ice, a generous pour of Jack, top it off with coke. Not the most sophisticated, but I don’t always want sophisticated. To me, a Jack & Coke is perfect for those moments when I’m feeling a little bit more laissez-faire.

So, I rather would’ve liked to attend the Dutch launch of the Jack Daniel’s Tennessee Rye, which took place late last year. I couldn’t make it, but they were kind enough to send over a bottle, setting me up to do a proper head-to-head with the Jack Daniel’s Old No. 7.

When Jack Daniel’s started distilling rye whiskey earlier in the 2010s, it was their first new mash bill in over a century. Their standard recipe contains 80% corn, 12% malted barley and 8% rye. Those ratios have been flipped on their head for their Jack Daniel’s Tennessee Rye, which consists of 70% rye, 18% corn and 12% malted barley.

While I don’t expect to be wowed by either, that’s not exactly the point of this exercise. It’s just that Jack Daniel’s has been one of the whiskies I’ve been drinking longest, so I suppose it’s about time they feature on my blog.

Nose: Oak but especially glue notes dominate, but there’s sweet floral notes hidden somewhere, as well as a touch of marshmallows and cotton candy.
Taste: A bit artificial and harsh at times. Spices mixed with sweet maple syrup and vanilla custard, yet somewhat watery and thin.
Finish: Soft spices and a touch of burnt caramel. Rather short.

So yeah, neither really excels, but that shouldn’t come as much of a surprise. They’re not as bad as they’re made out to be sometimes, but I won’t soon drink either of these neat (or over ice, for that matter). However, I’m still fond of the occasional Jack & Coke, and the Tennessee Rye actually does the job well when substituted for the Old No. 7. 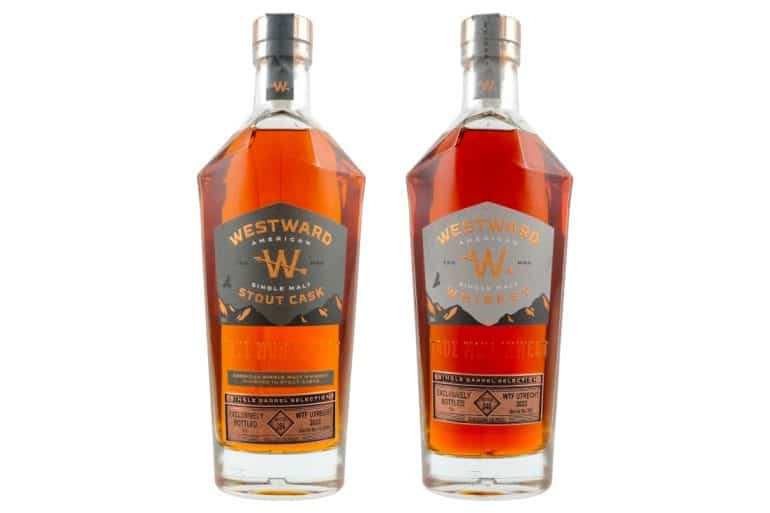