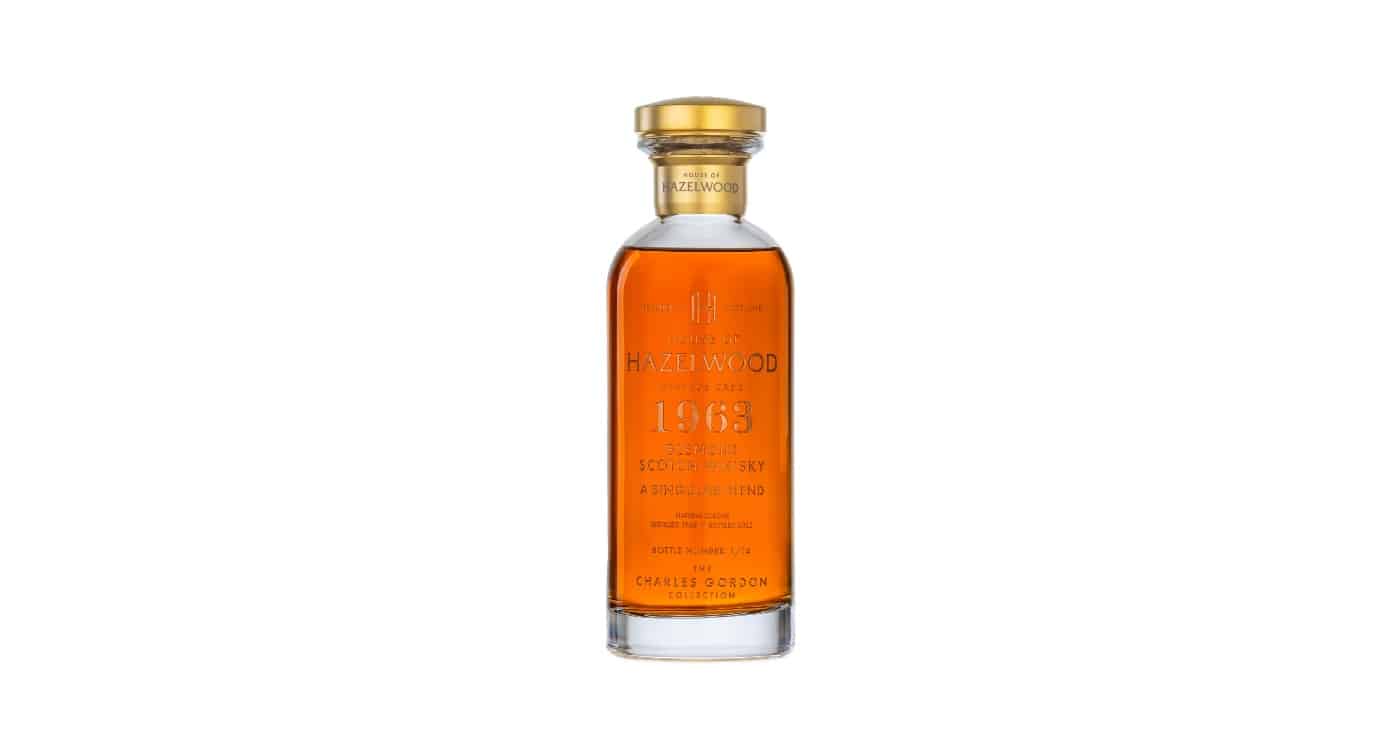 It’s not even been a month since my last review of House of Hazelwood, but just last week they announced their Autumn Collection, which includes a very peculiar whisky called ‘A Singular Blend’.

Now, I suppose most (if not all) of my readers are familiar with the terms single malt, blend or even blended malt. You’re very likely to have come across these during your own whisky journey. But a single blend is rather a rarity. Simply because barely any distillery is capable of making one.

Before we go any further, a single blend isn’t an officially recognised category of Scotch whisky. It is an invented to term to describe a whisky that is both a blend AND produced at one single distillery. Which may seem impossible, but isn’t necessarily.

For example, Loch Lomond Distillery has a multitude of different still types inside just one distillery. Not just their regular pot stills and innovative straight-necked stills, which both produce malt whiskies, but also continuous stills, capable of producing grain whisky. Therefore they’re capable of making a blended whisky all by themselves – something that they’ve actually done in the past.

However, Loch Lomond Distillery has only been around since 1966, so they can’t possibly be responsible for House of Hazelwood’s A Singular Blend. Their rarest whisky to date has an outturn of only 74 bottles, and was distilled in 1963 at a single Highland distillery. By my count that leaves just two possibilities as to the provenance of A Singular Blend.

Both Ben Nevis and the now closed Lochside distillery would’ve been capable of producing a single blend of that vintage. That’s no coincidence, because at the time these distilleries were both owned by Canadian entrepreneur (and former bootlegger) Joseph Hobbs. He installed Coffey stills in Ben Nevis and Lochside during the 1950s.

Now, maybe I’m overlooking another distillery that also would’ve been able to produce a single blend, but I don’t think so. I’ve only once before reviewed a single blend on Words of Whisky, which was distilled at Ben Nevis. Today will be the second one. Maybe also from Ben Nevis, but could be a Lochside too.

Finally, a quick disclaimer. This review is based on a sample that contained just 15ml. I almost always base my reviews on at least double that amount, but am willing to make exceptions when the whisky is hyper exclusive or the outturn is extremely limited. Both are the case here.

Nose: An immediate hit of polished leather, bitter orange peel and lingering oak varnish, but also melted butter, brown sugar and vanilla custard. A hint of cigar boxes too, and ending on notes of tinned pineapple, rose petals and crushed mint leaves. It’s sweet for sure, but some other elements provide balance.
Taste: Thick, creamy mouthfeel. Sweet, almost overtly so. Touches of mead, orange liqueur, dark caramel and beeswax, but also clear notes of fennel, burnt toast and cough syrup. Maybe some resin and cassis too. Finally a touch of cracked black peppercorns.
Finish: A lingering touch of wood glue, touch of mint and some bitterness. Medium to long.

Conclusion
Pretty singular indeed, but I can't help but get the impression that House of Hazelwood's A Singular Blend would've been even better had it been bottled a while ago. It might just have passed its peak already. However, it is a beautiful drop of liquid regardless.
8.9

Sample provided by House of Hazelwood 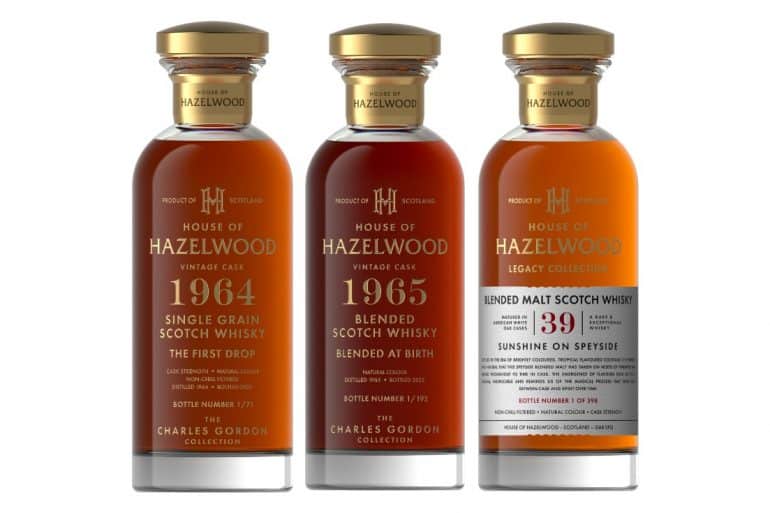