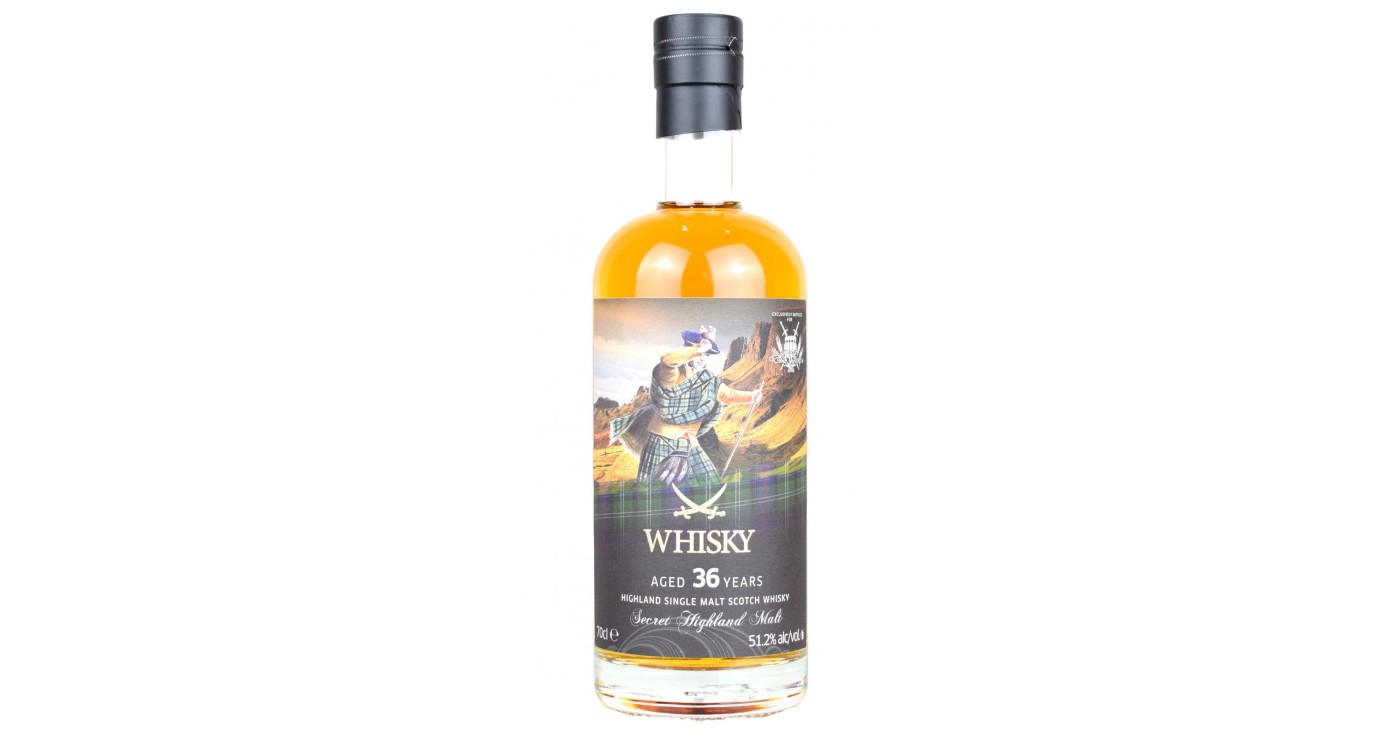 I’m all for blind tastings. They’re a good way to take as many biases out of the equation as possible and theoretically the best way to evaluate whisky. In a way, undisclosed whiskies such as this Highland Single Malt 1983 36 Years from Sansibar are perfect for reviewers like me. But… they’re also part of a trend I do not like.

While I try to be as objective as possible while writing my tasting notes and assigning a score, drinking whisky should not be about objectivity. Not at all. In an ideal world, it should be all about emotion and evoking a response. And a big piece of that is knowing about the provenance of what you’re drinking. Or at least it is for me. But that part is taken out of the equation with these secret whiskies.

And I know it is not the fault of the bottler. Sure, they could choose not to bottle any single malt that they’re not allowed to share the distillery name of, but that would mean passing on some really good whisky. What I really don’t understand is why the distilleries themselves (or the parent companies) are so protective. After all, many brands have the independent bottlers to thank for their reputation.

I get the argument that some of these single casks might not fit the requirements for a brand’s core range, and that’s why they’re getting rid of them. But aren’t distilleries confident in the quality of the parcels they’re selling to brokers? Or don’t they think consumers understand that a single cask’s flavour profile might differentiate from the distillery’s usual flavour characteristics? We’re not dumb, you know.

It’s just a shame, but I don’t expect this practice to change anytime soon. There are some rumours about the provenance of the Highland Single Malt 1983 36 Years from Sansibar, but I won’t bore you with them. There’s no way to confirm these rumours anyway.

Nose: It opens up on plenty of beeswax notes, a touch of elderflower, honey-glazed almonds and corroded metal, but also ripe fruits such as pineapple, apricots and lychee. Finally some mineral touches and burlap as well. This’ll keep me entertained for a while.
Taste: Truly oily, a thick mouthfeel. There’s a pinch of white pepper quickly followed by an assortment of fruits like lychee, grapefruit, lemon pith and mango. We’re off to a great start. It then moves on to oak spices, crushed mint leaves, earthy touches and maybe even a sliver of smoke. Very impressive.
Finish: It continues along the same path. The fruits are in the rear-view mirror and we’re in this earthy, minty and spicy territory. Long.

Conclusion
It's a magnificent drop that continues to impress – even as I'm an hour in now. Great pick by Sansibar. Should've paid attention to this when it was released, but alas, you can't catch 'em all. Now I'm just left wondering what distillery made this awesome whisky. I'll never know, and that's just a missed opportunity.
9.3