Springbank’s triple distilled cousin, Hazelburn has actually never before featured on Words of Whisky. Plenty of Springbank, Longrow and even Kilkerran, but not Hazelburn. I really don’t know why, because I’m actually rather fond of this brand. But alas, what can I say?

The name, Hazelburn Rundlets & Kilderkins, refers to very small casks that were used for this release, as a rundlet is around 60 liters, while a kilderkin is not much larger at 80 liters. An interesting experiment, so it seems. I previously reviewed the Springbank Rundlets & Kilderkins, which I quite enjoyed.

Nose: Hints of paraffin and ozone, as well as a fairly outspoken minerality. It oozes that Springbank DNA. A subtle earthiness accompanies honey and wax, with some toasted cereals and peaches as well.
Taste: Big, oily spirit with a pinch of salt, and a good amount of almonds and roasted peanuts. A hint of chili pepper too, as well as licorice.
Finish: Lingering spices and a whiff of toasted oak.

It has that great Springbank fingerprint, yet it lacks a bit of balance and complexity. That said, I would certainly not say no to another dram. 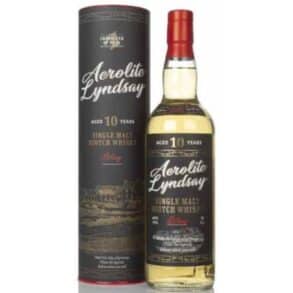 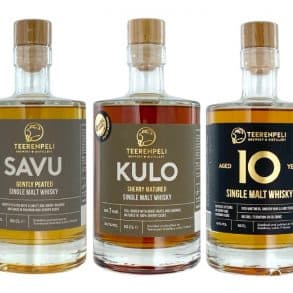