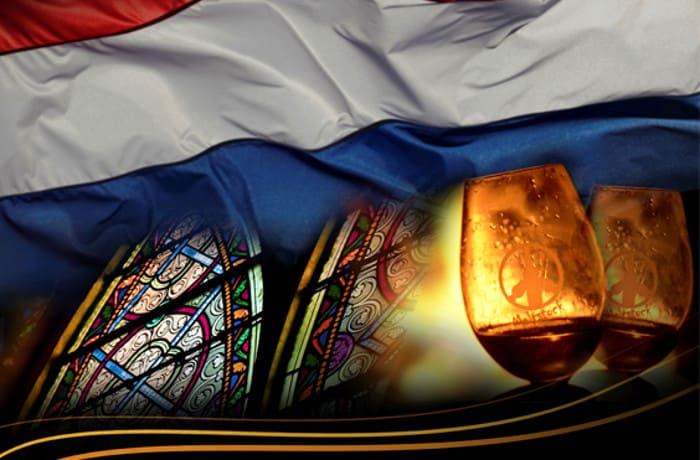 Some good news: independent Dutch filmmaker Gwen Jansen has collected enough funds to finish her documentary on whisky in The Netherlands. In a period of six months she managed to raise 70.000 euros, exceeding her initial goal of 45.000 euros. An important part of the fundraising happened through crowdfunding. More than 150 people participated, the rest of the money comes from businesses. 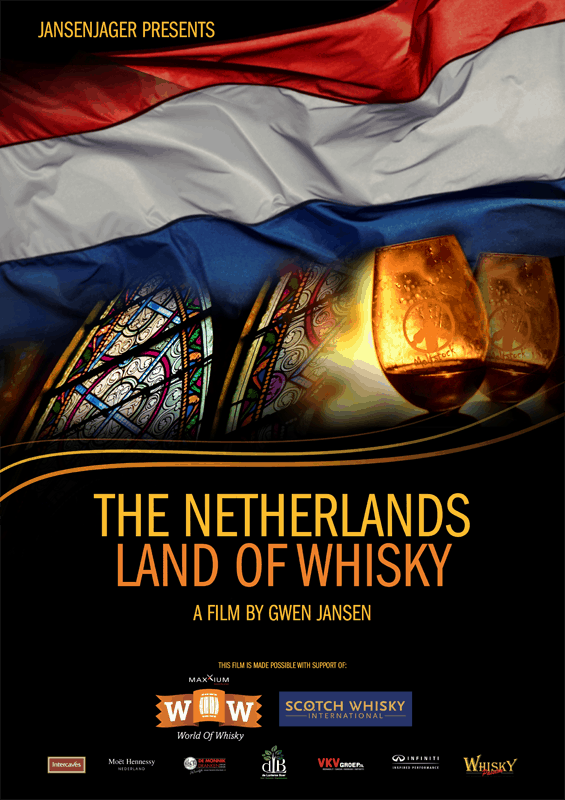 It’s impossible to compare different countries and say which one of them is the most whisky crazy. But Dutch people (like myself) like their whisky. We’ve got countless festivals and private whisky societies are popping up all over the place. A festival like Maltstock is famous amongst whisky lovers from all nationalities. And the international community Whiskybase is actually Dutch, they have a great shop in Rotterdam.

Gwen’s documentary hopes to capture the Dutch love for whisky. It’ll be for a broad audience, aiming to give people without much whisky knowledge some insight. So I’m a bit skeptical whether it has enough to offer more experienced drinkers and whisky geeks. We’ll have to wait and see. The good part is that there’ll also be an English version of the film, so that everybody who doesn’t speak Dutch (and I’m guessing there’s quite a few of you) also get to enjoy Gwen’s hard work.

A lot of companies invested in the documentary, so there is a board of advisors that’ll make sure the film will keep its independent character. Chairman of the board is Hans Offringa. He has to make sure that companies like Maxxium (importer of The Macallan, Laphroaig, etc.) and Scotch Whisky International (the organization behind World Whisky Index) don’t take advantage of their monetary involvement.

Both versions of the documentary are supposed to be finished in a couple of months already. The documentary is called ‘The Netherlands: Land of Whisky’ and will be shown on a national network and a prestigious film festival. In november 2014 it will be released on dvd. Be sure to check out the trailer below!

Previous
Smoky Sweetness From The Eighties

Next
A 26yo Longmorn-Glenlivet by Cadenhead