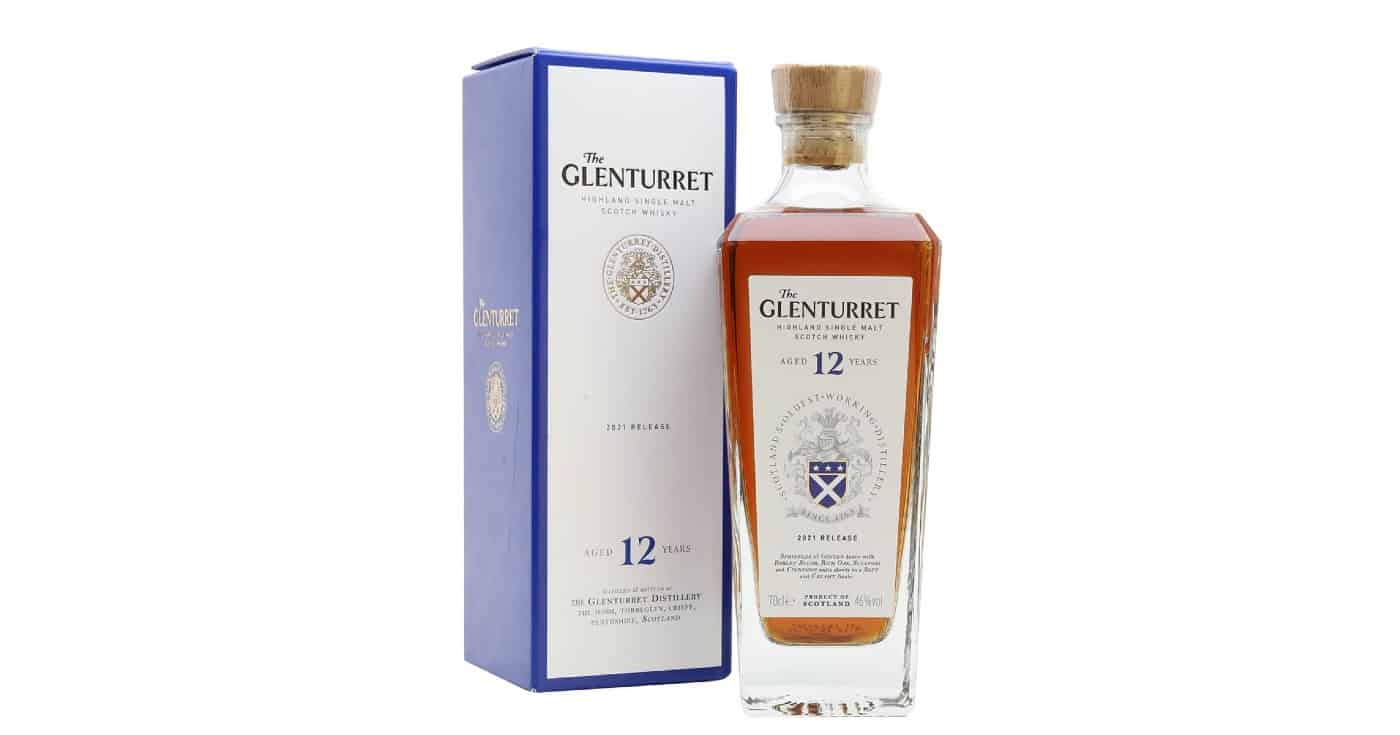 Transforming a distillery from what was, quite honestly, an ugly duckling into a premium brand is a Herculean task. And yet, that’s exactly what happened to Glenturret when they were bought by Lalique in 2018. And now The Glenturret 12 Years 2021 Release seems to be one of the better bottlings in its age bracket.

Glenturret used to be owned by Edrington (who also own Macallan and Highland Park), but was bought by the newly formed Glenturret Group, a joint venture between luxury goods business Lalique Group and Swiss entrepreneur Hansjörg Wyss, Lalique’s second-largest shareholder. Lalique is a familiar name for most whisky drinkers, as they’ve molded many decanters for luxury whisky brands, including The Macallan.

The minute that The Glenturret was sold to Lalique, it became clear they would change course. It went from an under-appreciated asset to a number one priority. Just a few months after the acquisition, Lalique turned to a couple of industry veterans for help. Chiefly Bob Dalgarno, who spent 30 years at The Macallan and was named master blender of Glenturret, and Ken Grier, the man who was intimately with building The Macallan’s new distillery in Speyside.

The maiden range was presented in 2020, none of which I reviewed here, but many of which I’ve tasted and appreciated. The most eye-catching change was in the look, with a bottle design worthy of a luxury brand like Lalique, but unnecessarily heavy and clearly not taking the environment and their own carbon footprint into account. I still can’t quite wrap my head around spirits companies that continue to ignore such an easy to solve issue. But people certainly took notice.

From an aesthetic point of view I’m a bit torn as far as my feelings towards the bottle. I suppose I like it (and it certainly is an improvement from the previous design), but it’s also somewhat gaudy. It is quite expensive for a 12-year-old distillery bottling, but it’s also quite good. And in terms of quality it rivals similarly priced or more expensive sherry-forward releases such as the Tamdhu 15 Years and GlenAllachie 15 Years.

Nose: Plenty of oak spices, cinnamon with a touch of juniper, soft notes of sultanas and some cocoa powder as well. Then there’s some lemon zest, vanilla and a whiff of sandalwood. Expressive, oak-forward sherry maturation.
Taste: Creamy mouthfeel with some dry oak spices, barley husks and a touch of honey. Subtle notes of tobacco, thyme, bitter orange peel and black pepper also.
Finish: A whisper of menthol, nutmeg and dark chocolate, with just a light touch of cherries.

Conclusion
The oak has a lot to say. And by that I don't mean the former contents of the casks that have seeped into the wood, but the oak itself. Plenty of spiciness that hints at a fair amount of European oak, but The Glenturret 12 Years manages to strike a balance because of its creamy mouthfeel, gentle fruits and soft sweetness.
8.6