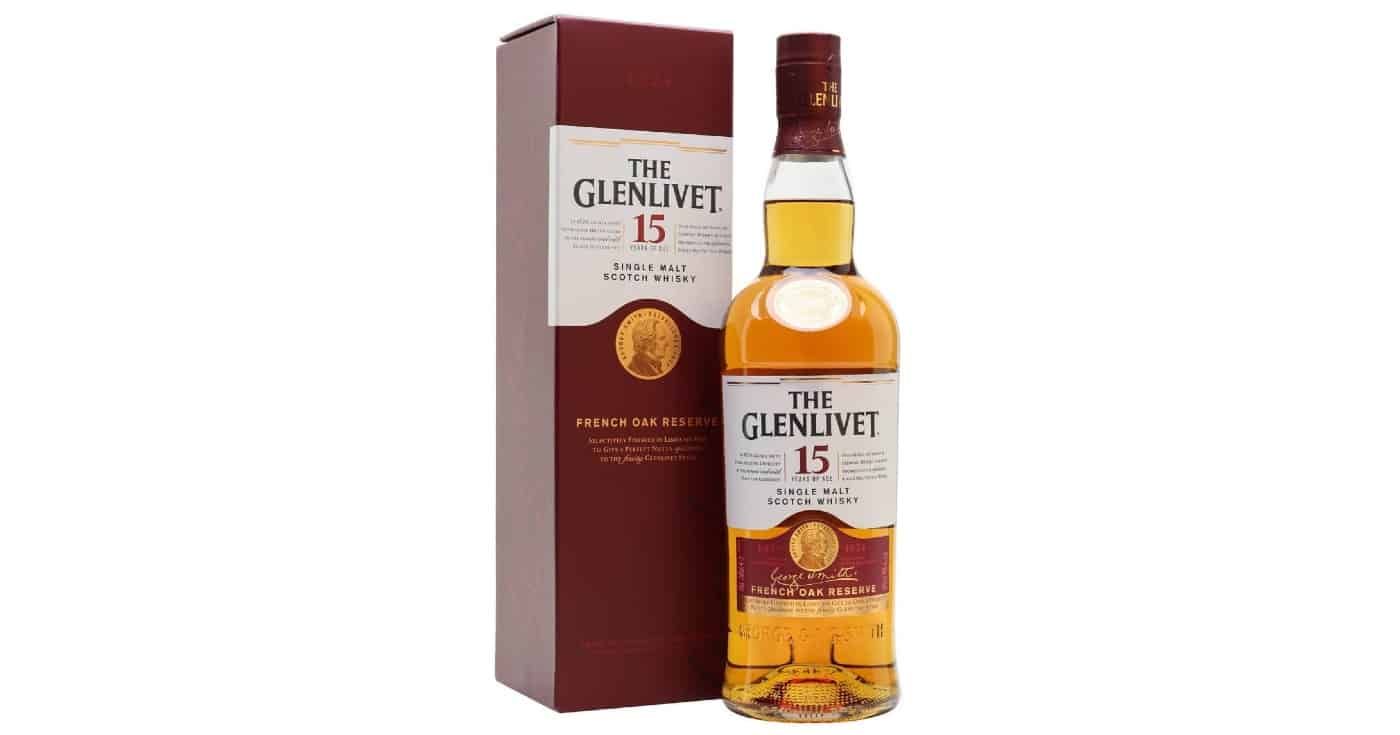 Every once in a while it’s good to return to an old favourite. I already reviewed the Glenlivet 15 Years French Oak Reserve in 2016, but happened upon a more recent sample a few weeks ago.

There’s so much to know and learn about whisky, and I never feel like I quite know enough. While I put a lot of time and effort into my whisky knowledge, I often suffer from imposter syndrome. Maybe you’re familiar with it, but if not, allow me to explain.

For example, when I recently flew over to Scotland to film a Rosebank video, there are moments when I don’t truly understand why they invited me. I mean, I get that I’ve been going at this whisky thing for a while and that I’ve written extensively on the subject. But there are countless other people with so much more experience and expertise. And yet, there I was.

The Glenlivet 15 Years French Oak Reserve serves a sort of a remedy for imposter syndrome. It is a good reminder of how far I’ve come. Sure, I still feel like I know very little, but at least I know a lot more than when I first drank this staple from Glenlivet.

I vividly remember opening a bottle with my friend, drinking it head-to-head with a Glenfiddich 18 Years, and being baffled by the fact that we enjoyed the younger of the two more. It’s laughable to me now, but we were conditioned to believe that older was always better. Reality is a lot more nuanced, but I had no idea back then.

I’m not sure how long ago that was, but I would think maybe 15 years or so, probably right around the time the current Glenlivet 15 Years French Oak Reserve was distilled.

Nose: A hint of pineapple and honey, quickly followed by baked banana and vanilla, with some subtle spices in the background as well as some breakfast tea. Gentle and balanced.
Taste: Plenty of spicy oak influence, mainly cloves but also some nutmeg. There’s a tinge of fennel too, although it has a sweeter element as well. Think of raisins, nougat and cinnamon.
Finish: Short to medium with light pastry notes, honey and another sprinkle of cinnamon.

Conclusion
I like the Glenlivet 15 Years French Oak Reserve a little better than I did five years ago. There's a decent balance between and harmony here, with spicy elements being compliment by sweetness and fruits. And you can't really fault its price.
8.1
Related