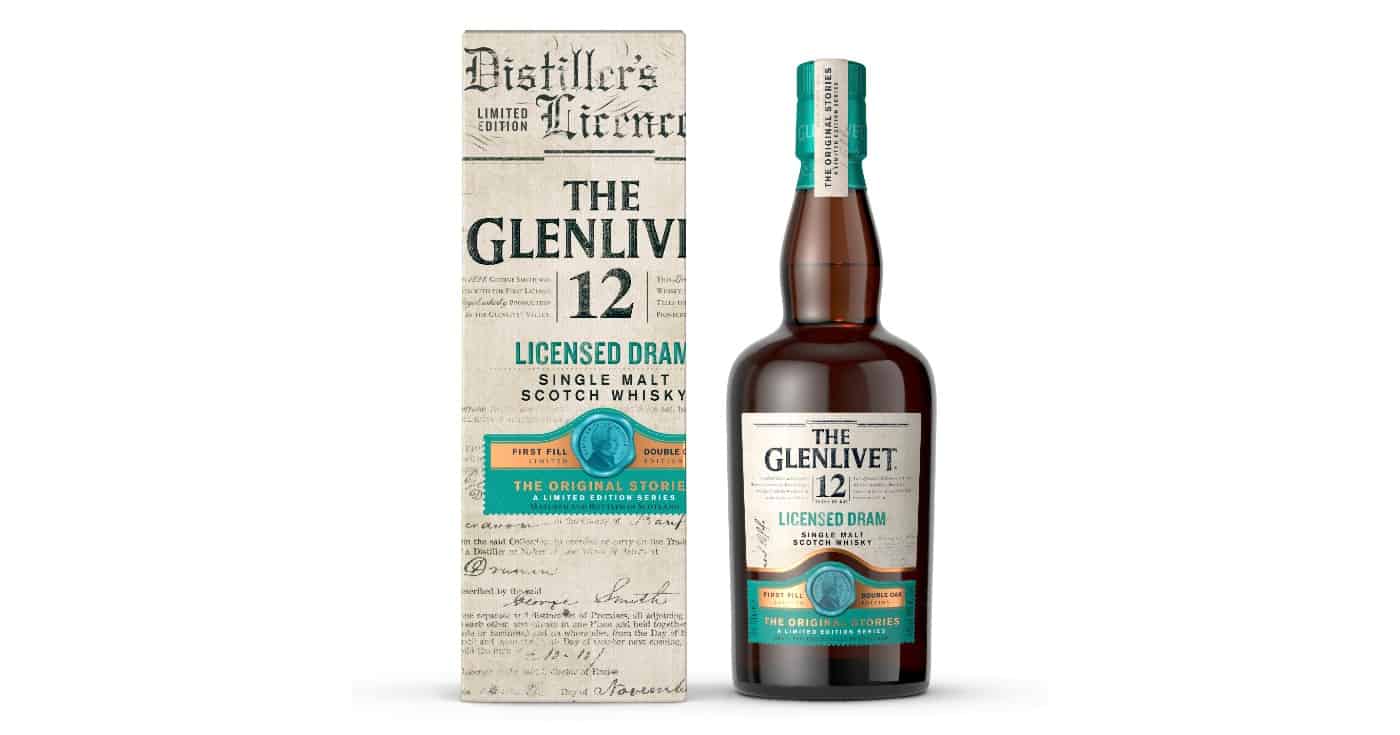 I can’t say I was completely convinced by last year’s Glenlivet 12 Years Illicit Still, but it’s been an absolute success commercially. Now they’ve released a successor, the Glenlivet 12 Years Licensed Dram. It’s the second limited edition from the distillery’s ‘The Original Stories’, a series that centers around the legend of George Smith.

George Smith was a farmer and is the founder of The Glenlivet. He was one of the first to take out a new license, issued after the 1823 Excise Act was passed. This influential law is widely accepted as the starting point of the modern Scotch whisky industry. It’s also this occasion that the Glenlivet 12 Years Licensed Dram is named after.

How times have changed. The Glenlivet is not just releasing limited editions like The Original Stories series. They’ve massively diversified their portfolio, although admittedly mostly with no age statement whiskies like the Captain’s Reserve and Caribbean Reserve. Those releases and others like them must have taken some pressure off, because the regular Glenlivet 12 has now been reinstated.

It probably also helped that they’ve expanded their capacity hugely since 2009; the distillery is now capable of producing 21 million litres of alcohol per annum. While much of it still isn’t old enough for their age statement releases, I doubt they’ll be forced to discontinue the Glenlivet 12 anytime in the coming decades.

When the Glenlivet 12 Years Illicit Still was announced last year as an homage to the early days of illicit Scotch whisky distilling, I expected a whisky with at least some semblance of smoke. After all, George Smith’s illicit whiskies would most likely have been peated. Instead it turned out to be a wholly unpeated whisky. To me they sort of missed an opportunity there.

With the Glenlivet 12 Years Licensed Dram I now at least know in advance a little more about what to expect. It is once again unpeated, but that’s okay, because George Smith was also known for creating a new style of whisky during his days as a licensed distiller. By the 1860s The Glenlivet was known for producing a spirit with a pineapple note, which is much more in line with the estery spirit of the modern age.

Nose: There’s lots of fudge, some honey and touches of hazelnut. That’s followed by strawberry jam and port-stewed pears, but also whiffs of almonds and liquorice. Finally a tinge of orange zest and peaches.
Taste: A creamy mouthfeel and a sweet, honeyed arrival. First impression is malty, somewhat dry and nutty, and a bit of a spicy punch. Think white pepper, ginger and cloves. Also some herbal notes, but then finally apple peel and melon.
Finish: Lingering notes of crushed mint and sage. Ending on sweeter notes of honey and processed sugar.

Conclusion
I love the nose of the Glenlivet 12 Years Licensed Dram. It's fruity, creamy, sweet and almost a bit waxy. The palate is a little less polished, but offers enough to make this a (small) step up from last year's Glenlivet 12 Years Illicit Still. In my book at least.
8.4
Related 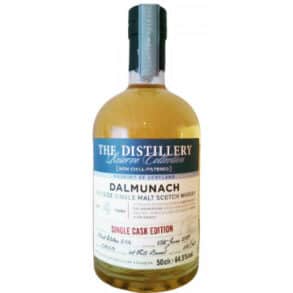