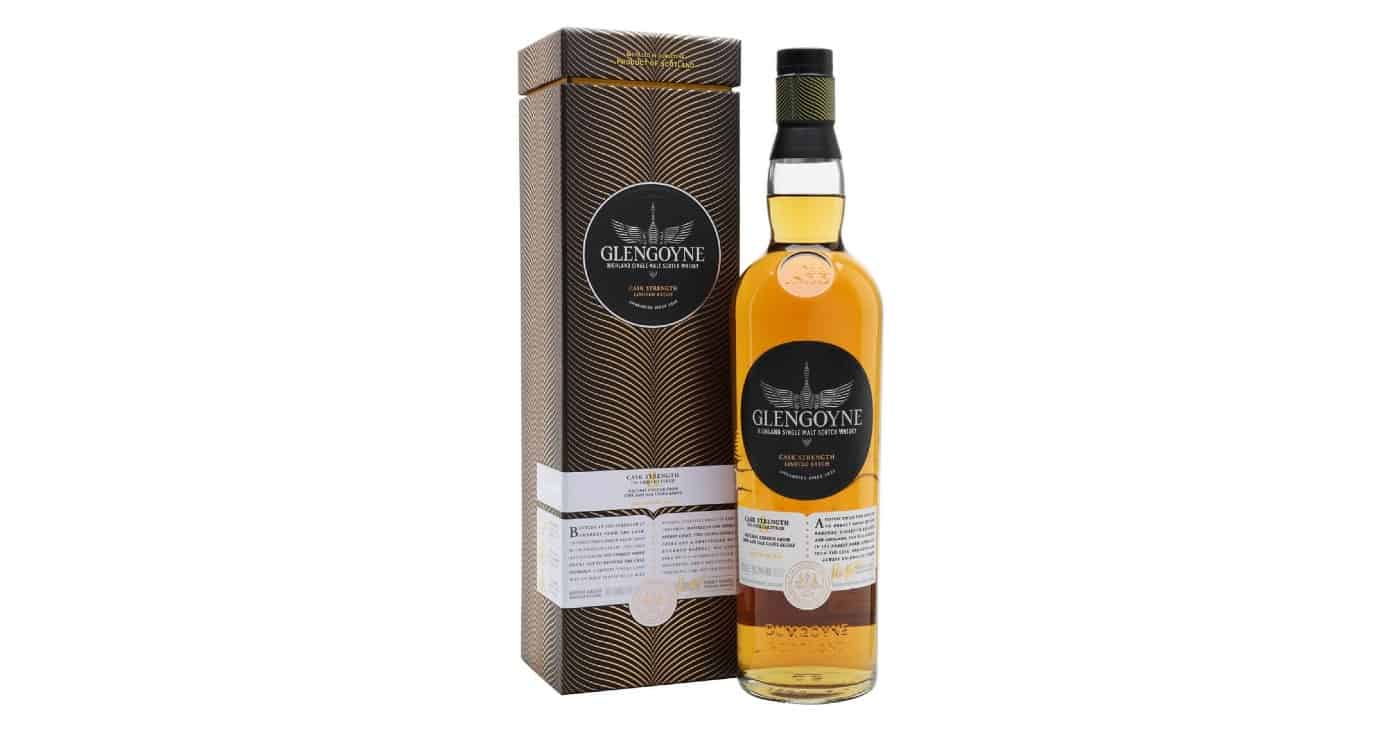 A long, long time ago I reviewed the very first batch of the Glengoyne Cask Strength series. I haven’t tried any of the batches that followed despite quite enjoying that initial release. Now, finally, I have the Glengoyne Cask Strength Batch 8 in my glass. Released in late 2020, I assume a new one will come along sooner than later, but as of now it is still the most current batch of the series.

I’ve alway appreciated Glengoyne and their output. The 21-year-old is a consistently good release, while the 25-year-old and 30-year-old are hors cat´égorie. And then there’s this single cask that remains one of the better whiskies I’ve tried. Writing this down I’m almost surprised myself that I’m not more of a Glengoyne fanboy. Hard to say why but there’s simply not much of an emotional connection.

So while there’s a clear infusion of sherry casks, the Glengoyne Cask Strength Batch 8 isn’t a sherry bomb. And I like that.

Nose: A touch of copper, some vanilla and a fair amount of Greek yoghurt and lemon. Pretty fresh at first, but it slowly moves into a territory of fudge, brown butter and gingerbread. Maybe some porridge too, and finally even a whiff of elderflower.
Taste: Nice oily mouthfeel, but also quite some oak spices like cloves, nutmeg and pepper. There’s sweet toffee, sultana, caramel and vanilla notes, as well as a slight acidity. It’s has a bread-y and malty quality too. The spices are pretty prevalent though.
Finish: Lingering notes of barley husks, brown sugar and and walnuts. Pretty long.

It's different than what I remember the first batch to be, and yet the Glengoyne Cask Strength Batch 8 is very good in its own right. Not a classic sherry bomb by anyone's standards (there are bourbon casks in the mix after all), but a flavourful whisky with subtle sherry influences. Maybe a little too oak forward at times, but nothing that can't be managed. And it takes water very well.

Amazingly, the Glengoyne Cask Strength Batch 8 can be found for less than 60 euro, which is a similar price to what I payed for a bottle of the first batch some 9 years ago. Maybe that first batch was way overpriced, but I'd rather give props to Glengoyne for keeping good cask strength single malt affordable. 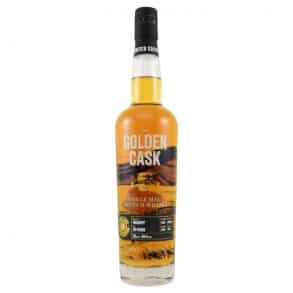 Next
Ardbeg Ardcore Launched Ahead of Ardbeg Day 2022