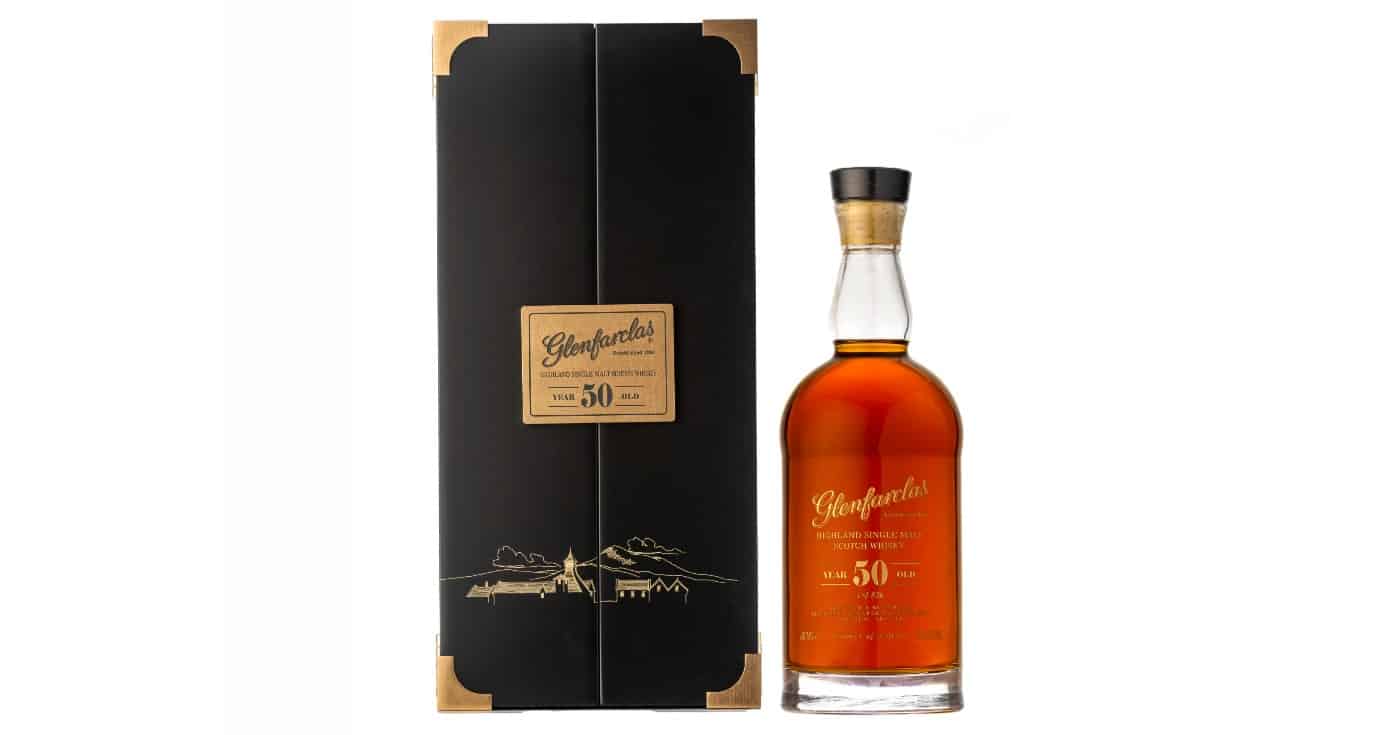 The title of this post is confusing. Yes, this is an Anniversary Post. But not just because it’s a review of the new Glenfarclas 50 Years to commemorate the 50th anniversary of chairman John Grant first venturing into the whisky industry. Nope. You may have guessed it already, but this is to celebrate Words of Whisky’s anniversary.

It’s been 9 years since I posted my first blog on Words of Whisky. It’s called “The Start of My (Online) Whisky Journey” and includes the not very inspiring tale of my very first whisky. I was in my twenties back then. And still had a proper job. Now I’m slowly approaching my *gulp* fourties. But I’m also working as a freelance spirits writer; not something I thought possible back when.

Suffice to say, I feel pretty blessed. Especially the past six months have been a bit of a whirlwind at times. But in the best way possible. We’re not past the pandemic, but things have certainly improved massively. In many ways, this fall felt like the first proper whisky season in three years. Festivals were back in full swing, tastings were once again held by retailers, and most importantly, it felt totally normal again to meet up with larger groups of whisky friends.

Travel is also back and I certainly made the most of it. I’ve been in Scotland thrice since May, after not having visited for over two years. A surprise trip to Finland was sandwiched in between. And I traveled to some proper in-person (press) events in the Netherlands as well. Not just whisky, but genever too.

For various personal reasons 2021 was not my best year. Far from it. And 2020 was fucked for everybody. I generally use these Anniversary Posts as a moment to take stock and look back. But you’ll notice I haven’t really done so for the two previous years. It has felt as if my life had been on pause. I’m happy to report it no longer feels that way. Exciting things have been happening. Things are moving again. And I’m really looking forward to what 2023 has in store. Signs have been very good so far.

But back to the whisky at hand. As mentioned above, this Glenfarclas 50 Years was bottled to celebrate John Grant’s 50th Anniversary. It just felt like a fitting whisky to mark my own milestone as well. Only 836 bottles of the expression are made available, encased in an engraved bottle and presentation box. As you might expect it’s not cheap.

Nose: Slivers of nougat, marzipan and mint to open things up, quickly followed by oranges, mandarins and sandalwood. There’s a nice waxiness that really adds to the experience. Soft tropical fruits like mango and nectarines, a whisper of chalk and a light touch of furniture polish. Elegant yet very expressive.
Taste: Great creamy texture. Or maybe even waxy, if you will. Subtle notes of mocha accompanied by tingly tannins, but also orange marmalade, lemon peel, passion fruit, bran and oatmeal cookies. A whisper of aniseed, meringues and oak spices, such as cloves, pepper and nutmeg.
Finish: Lingering notes of coffee, chocolate and ripe bananas. A touch of tobacco. And long too.

Conclusion
Absolutely delightful and reminiscent of some of the undisclosed Speyside 1973 releases from a few years ago, albeit with some darker, more oak-y notes. Not many distilleries can release a 50-year-old just like that, and this celebratory edition is a reminder of the vast and impressive stock in the Glenfarclas warehouses.
9.2