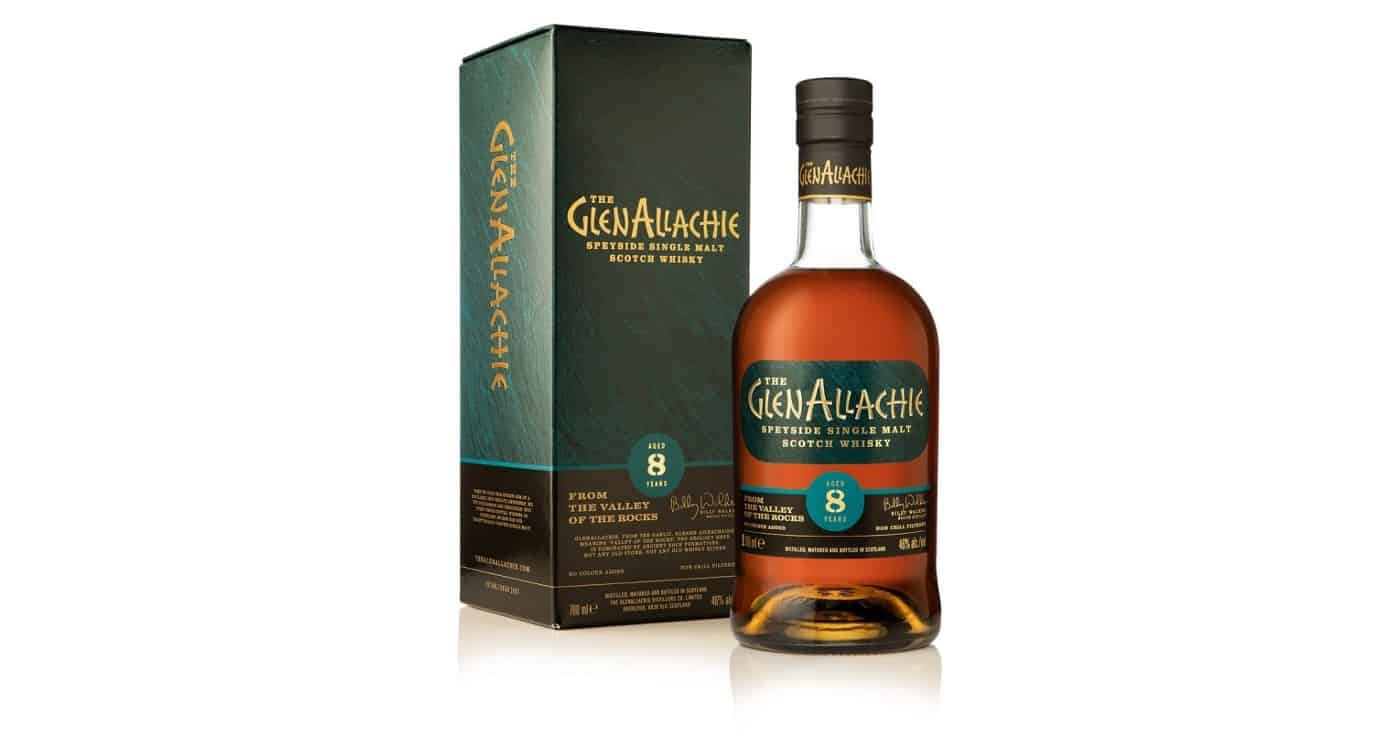 Isn’t the GlenAllachie range extensive enough already? I suppose Billy Walker didn’t think so, because his distillery released a new GlenAllachie 8 Years just now. It’ll be the youngest of the core range and is presented as their most affordable whisky so far.

The new GlenAllachie 8 Years follows the same recipe as the highly-praised (and very popular) GlenAllachie Cask Strength series. Or at least the same cask types are used – as I’m sure the ratio is not exactly the same. These casks are Pedro Ximénez and Oloroso sherry puncheons, along with virgin oak casks and red wine barriques.

Billy Walker, master blender of GlenAllachie, said in a prepared statement: “From the outset, it has been my aim to release quality whiskies at fair and accessible price points. This can be a significant challenge when you also choose to deploy an extensive and costly wood management policy, however, I believe The GlenAllachie 8-year-old fits the bill without any compromises or corner-cutting.”

Let’s find out, shall we?

Nose: Soft whispers of Werther’s Original and molasses with some oak shavings and spices (ginger, nutmeg) in the background. Also bright notes of orange zest, almond nougat and toffee. A whiff of mint leaves in the end. It’s not lacking for balance.
Taste: Creamy mouthfeel. The oak spices (presumably from the virgin oak casks) are fairly present immediately. Thinks cloves, pepper and ginger. A little too much for my taste, but they’re generally balanced out by notes of toffee, fudge and raisins. Finally a touch of cappuccino and whole grain bread.
Finish: Lingering spices and sweetness. Pretty much an encore of the palate, but more mellow and with a touch of apple peel. Medium in length.

Conclusion
There's a recognizable DNA here that I would attribute not necessarily to this distillery's new make character, but rather to Billy Walker's cask management. The spices stand out, but there's a sweetness and depth that belies its age. I'm not saying the GlenAllachie 8 Years tastes like a much older single malt, but it certainly doesn't taste very young either.
8.5