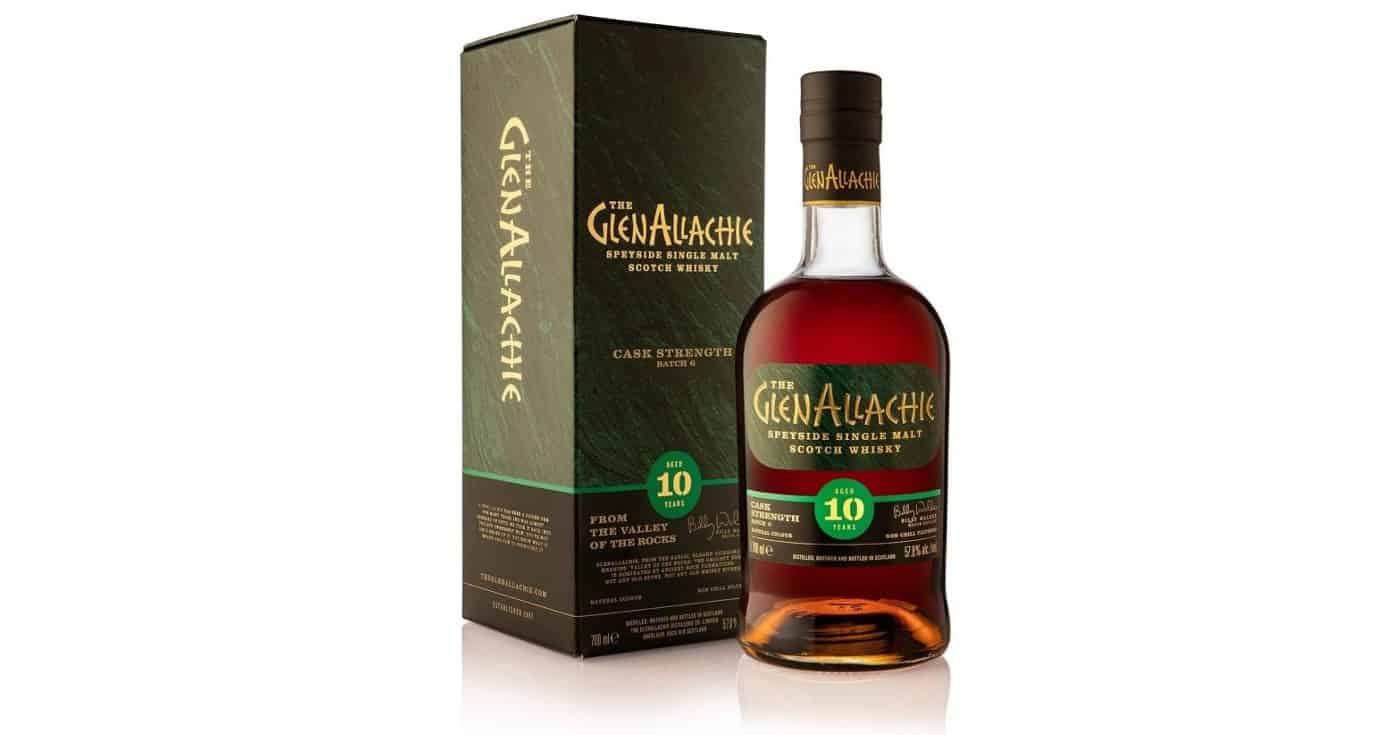 Spirits awards are often scoffed at. But you only have to look at the success of the GlenAllachie Cask Strength series to understand why they serve a purpose. Since Batch 4 won Best Single Malt at the World Whiskies Awards in 2021, earlier and subsequent releases have been selling out like crazy. The most recent GlenAllachie 10 Years Cask Strength Batch 6 is another prime example.

I’ve been sceptic of whisky award competitions. And I guess I’ll always be up to a point, because it is not like they’re non-profit organizations. They are designed for commercial purposes. A sales boost as a result of a favourable result is the ultimate goal. In turn producers are willing to pay hundreds of dollars to enter a single product, which is how these competitions make money (among other things).

But just because they’re commercial enterprises that doesn’t mean they’re done without integrity. When I see these competitions discussed among fellow whisky enthusiasts, that often seems to be the impression. And I sort of understand why. Especially if you never bother to look beyond the surface of such competitions.

Sometimes over half of all entries end up with a medal. Whether it is a bronze medal, silver, gold or even double gold. It can seem like participating in a spirit competition pretty much guarantees some sort of award.

Before I did my own research and was ever involved in spirits competitions, I too found myself questioning the value of the medals that were handed out. Which is why I got in touch with people in the know. People that were either judging at these awards or involved in organising them.

I was interested in value not in terms of potential commercial value, but in terms of prestige. To answer that question, we should probably address the perception that comes with the term competition, which is generally associated with sports. But during the early rounds, when most of the medals are awarded, these things are actually anything but a competition. Here’s a response I received at the time that sums it up best:

A medal won at a spirits competition is very different from a medal won at a sporting event. A whisky medal is merely a testament to that product’s quality and doesn’t mean that it is the undisputed number one. It’s an accomplishment to win a medal, but far from as prestigious as becoming an Olympic champion.

However, whisky competitions hand out awards beyond medals. For example, a product can become a category winner (such as Best Speyside Single Malt Under 12 Years or Best Australian Whisky). The most coveted price is always the best in show. It has recently done great things for the profile of Glen Scotia as wel as GlenAllachie.

Always keep in mind that these competitions aren’t necessarily aimed at whisky drinkers who are familiar with their likes and dislikes, which I suspect most of the readers of this blog are. We might not need competitions to guide us (although sometimes they can open our eyes to previously overlooked brands), but other consumers could very much use some guidance.

Then again, even many people that I would call fairly experienced whisky drinkers have jumped on the GlenAllachie 10 Years Cask Strength bandwagon after that big win earlier this year. Batch 3 was really good too, but it wasn’t until after the award for Batch 4 that many whisky people started to take notice.

The GlenAllachie 10 Years Cask Strength Batch 6 profits from the succes of its predecessor. It pretty much sold out before it hit the shelves. While they’re good, I don’t think the hype around these batches is in proportion to the quality. But people love winners. And winners they are.

Batch 6 of the GlenAllachie 10 Years Cask Strength is limited to 39,000 bottles, which is way up from the previous batches. While it is often thought of as a sherry bomb, the vatting of the GlenAllachie 10 Years Cask Strength Batch 6 is a little more intricate. It’s not just Pedro Ximénez and Oloroso sherry casks that are in the mix, but also Rioja barriques and virgin oak casks.

Nose: Plenty of raisins and dates but also a fair hit of blackcurrants, crème de cassis and aceto balsamico. There’s some dark chocolate and burnt toast, as well as tinge of pine resin and fudge. Finally a touch of mocha. It’s extremely rich.
Taste: Cloying and extremely viscous, the palate has plenty of figs again, but also more mocha, some coffee grounds and cinnamon. It’s not overly sweet. Like previous editions, this too has a pronounced spicy element along the lines of black pepper corns and cloves. Finally a touch of menthol and dark chocolate.
Finish: Lingering notes of cappuccino, dark chocolate and vanilla pods.

Conclusion
It's just soooo intense. Not entirely my go-to flavour profile, but the GlenAllachie 10 Years Cask Strength Batch 6 will have (or already has) a large contingent of fans. This is single malt whisky at its most extreme.
8.6
Related
8.9