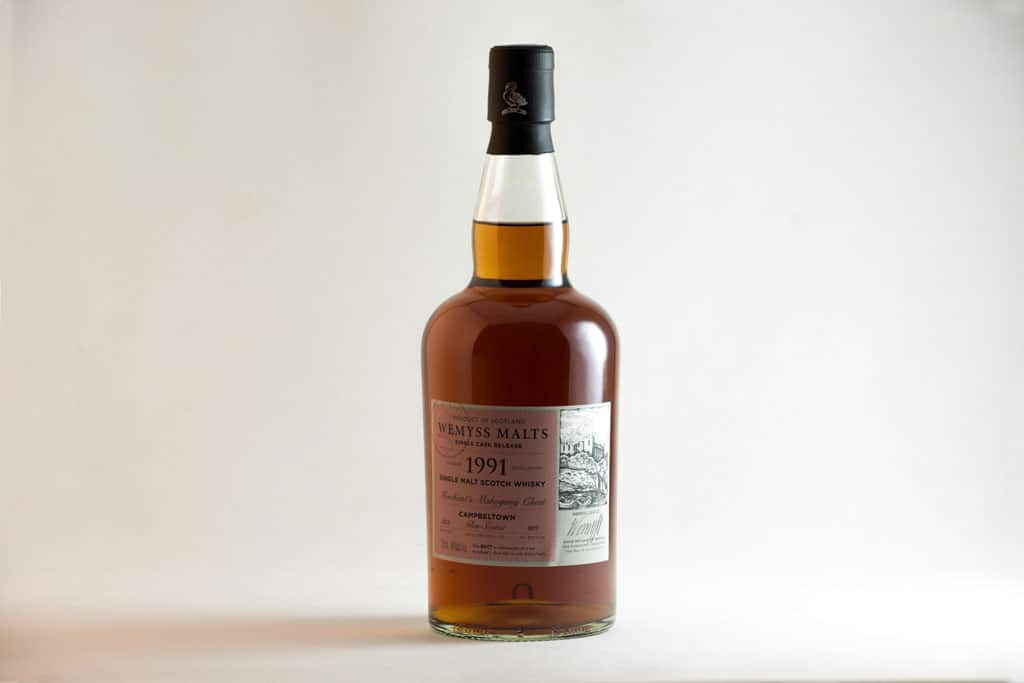 Recently I was lucky enough to be one of the selected participants in the Wemyss Malts Tweet Tasting. Which meant that I received four generously filled samples (5cl) of two blends and two single cask malt whiskies. On May 15th me and about twenty other lucky people collectively tasted the samples and posted our thoughts on Twitter. For people following the hashtag #WemyssTT3 a barrage of tasting notes was produced. To create some order in the chaos, here is the tasting note on my winner of the night. 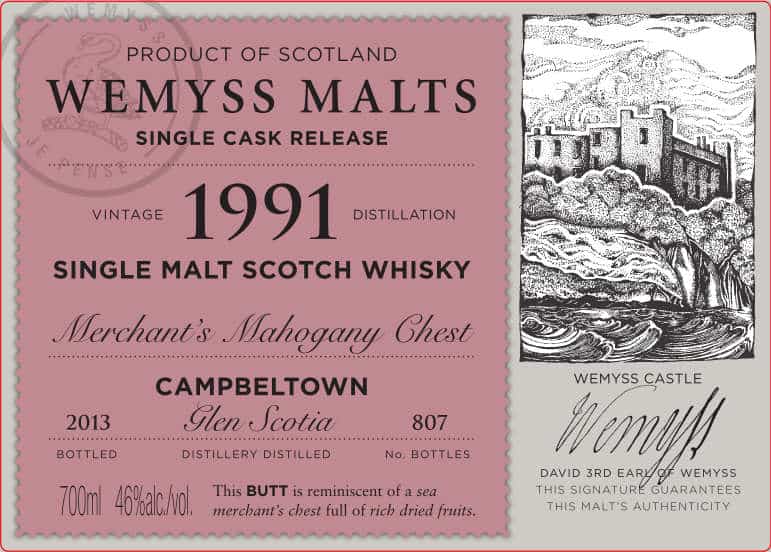 Nose: This one is aptly named. Old leather, furniture polish, musty and damp wood. If you give it a little bit of time other great aromas take over. Raisins, tobacco and a hint of chocolate.
Taste: A bit zesty at first. The tobacco, raisins, light smoke and dark chocolate. Yes please! Pretty heavy on the sherry. Orangy and meaty. A filthy whisky (in a good way).
Finish: An earthy finish, with tobacco looming in the background. A bit of chili pepper, dirt, leather and minerals. Awesome!

What a great whisky! I really don’t have much else to say, other than that this whisky just went straight to the top of my wish list.

Next
A Quick Vertical Of Glenfiddich