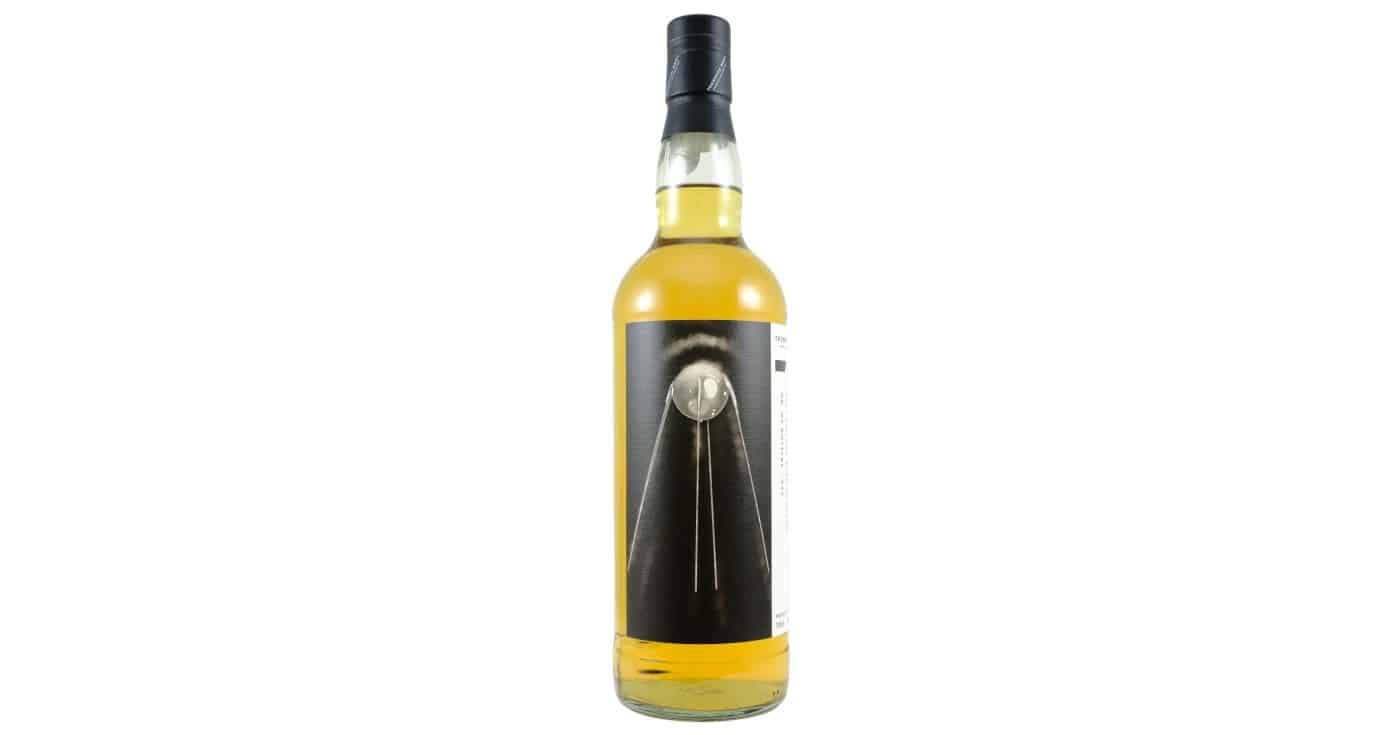 It’s not like Glen Keith never shows up as an independent bottling, but so far 2022 has been fairly quiet with just two new entries on Whiskybase. This Glen Keith 1992 29 Years by the Thompson brothers is from last year, for example.

On the surface Glen Keith is just another distillery that mainly produces whisky for blends, but it’s also a pilot plant for many of Chivas Brothers’ distilling trials. While the new make character produced today is light and fruity, that hasn’t necessarily always been the case.

Built in the late 1950s, Glen Keith is relatively young. From the get-go they ran triple-distilled malt, alternated with double distillation until the 1980s. Alan Winchester once explained why to Whisky Magazine, saying: “When Glen Keith was established, a Dufftown man who had worked at Bushmills was recruited, and he introduced triple distillation, as practiced at Bushmills.”

Glen Keith also ran trial with a wheat mash and was the first distillery with gas-fired direct heating. One of the most interesting experiments is with a heavily peated single malt called Glenisla, which has only ever been released by Signatory Vintage. Glenisla was made with lightly-peated malt, while peat was burnt and the smoke passed through water. It was then distilled to concentrate its peatiness before it was added to the wash charge. Truly bonkers stuff!

Today’s Glen Keith 1992 29 Years by the Thompson Brothers is not as wacky. Instead it is a normal, double-distilled Glen Keith that I expect (and hope) to be as fruity as some other Glen Keith I’ve tried from the same era.

Nose: It’s vanilla custard with a mix of mush bananas, tinned pineapple and galia melon with powdered sugar. There’s a whisper of minerality in the backgrounds, as well as some slightly buttery notes. Very attractive.
Taste: Creamy mouthfeel with plenty of fruity notes – more tinned pineapple, some plums, but also coconut. Then some traces of vanilla, cloves and white pepper too.
Finish: Lingering peppery heat, as well as some freshly cut grass and meringues.

Conclusion
It's the fruity notes that I expected, but the spicy heat came as somewhat of a surprise, especially considering the rather low ABV of this Glen Keith 1992 29 Years from the Thompson Brothers. The spices are certainly manageable though. Lovely juice.
8.8