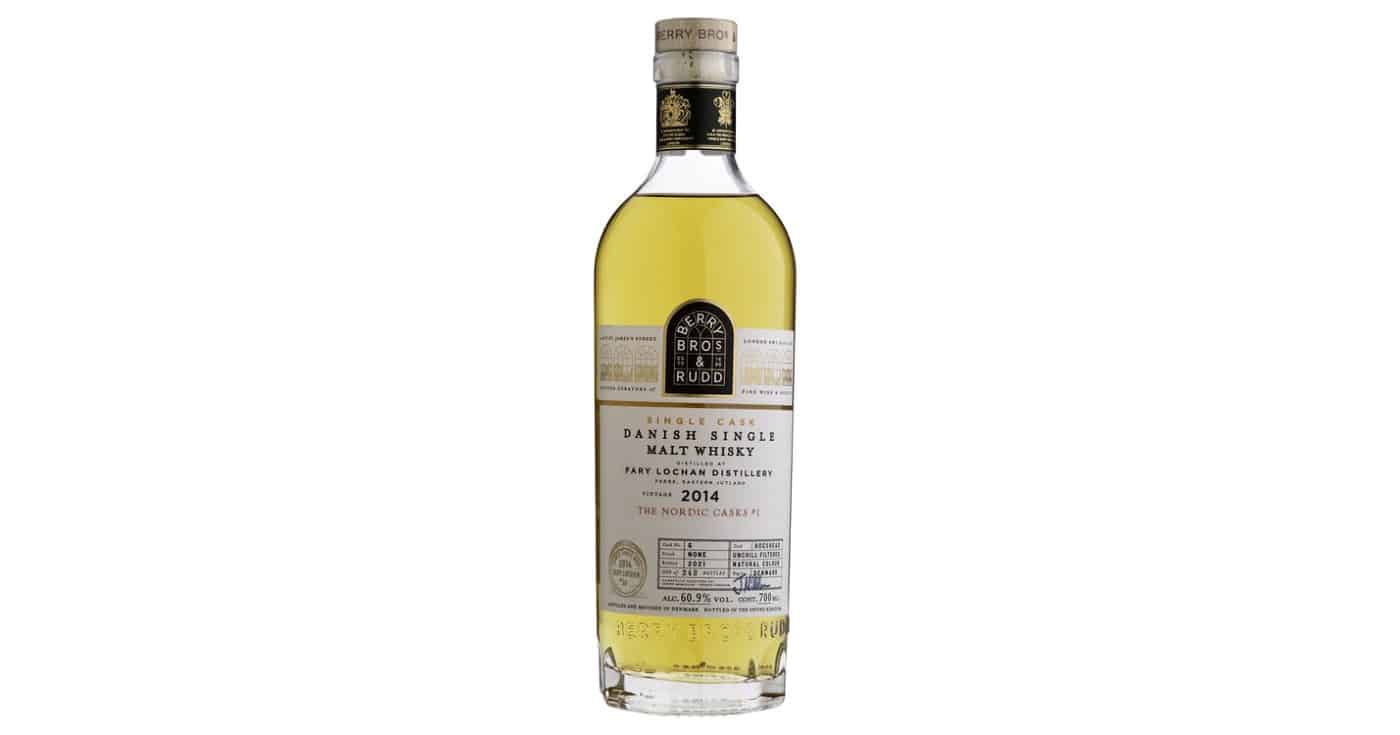 The second chapter in Berry Bros. & Rudd’s Nordic Casks series comes from a producer previously unknown to me. Fary Lochan is a tiny distillery in Denmark producing around 50 barrels each year. The single cask bottled by Berry Bros. & Rudd is particularly special as the barley was dried with nettle smoke.

The first batch of Berry Bros. & Rudd Nordic Casks series spans the entire Nordic region. Last week I already reviewed a fantastic High Coast (you can read more about the entire project there as well) and in the coming weeks I’ll also be taking a closer look at the other two bottlings, a rye whisky from Kyrö (Finland) and another single malt from Myken (Norway).

Founded in 2009 by Jens-Erik Jørgensen, Fary Lochan were among the first Danish whisky distilleries. His goal was to make the world’s best whisky in Denmark. The distillery uses fresh nettles to smoke the malt, which is a family tradition dating back generations from when they made smoked cheese with nettles. During the presentation and online tasting of Berry Bros. & Rudd’s Nordic Casks, we were joined by Thomas Smidt-Kjærby, Chairman and CCO. He explained how the nettle smoking process worked.

“We pick all the nettles in the summer when they grow like crazy”, said Thomas. “We transfer all the smoke from the fresh nettles, which gives a similar amount of smoke than peat, but is also very different. It’s a long process and it takes many days just to smoke one batch of malt. There are years were we only make one or two casks of smoked whisky.”

The distillery is a small operation and might some day expand, but will probably never be able to satisfy demand. Whisky geeks from Denmark, the Nordic region and now also beyond are having a hard time already getting their hands on a bottle. Thomas: “The demand for our whisky and Danish whisky in general is higher than supply. We’d like to expand, but we don’t know by how much and how quickly. We want to keep it local and use products from the area; keeps things doing by hand.”

The first ever barrel of Fary Lochan was filled in December 31st 2009. Even back then the spirit was full-bodied and oily, characteristics that have become ingrained in the Fary Lochan DNA. What is the trick to achieving such an oily spirit? Thomas: “The pot stills we use are from Forsyths. When we started it was 300 litres and the spirit still just 200 litres. Now they are a little bigger, but the short necks were an idea from Jens-Erik. His theory is that the alcohol would keep more of their oils and rich tastes and flavours.”

The Fary Lochan single malt bottled by Berry Bros. & Rudd was distilled in 2014 and bottled this year. The whisky matured in a hogshead. It is one of the distillery’s highly priced nettle smoked whiskies. Sometimes they produce as little as one of these casks a year.

Nose: A distant note of herbal smoke, but also some warm vanilla custard, dark chocolate, tinned pineapple and galia melon, combined with lots of greener notes that I also get when pruning plants in the garden. Notes of love hearts, chalk and damp oak. Neatly balanced too.
Taste: Thick, oily mouthfeel. An incredulous type of very green woodsmoke I’ve never before encountered. Whiffs of licorice root, ginger and a whiff of star anise. Soft spices and a great maltiness as well. Slightly drying.
Finish: Herbal and with a tinge of chocolate, as well brown sugar.

Conclusion
Extremely unique, fresh, herbal and with a smokiness that's so different but works extremely well. Considering their tiny capacity I'm not sure I'll soon taste another whisky from Fary Lochan, but I'll sure try my best.
8.8 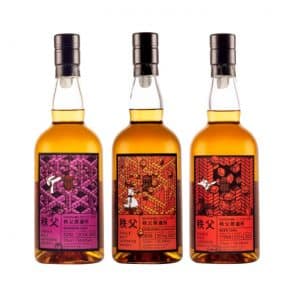