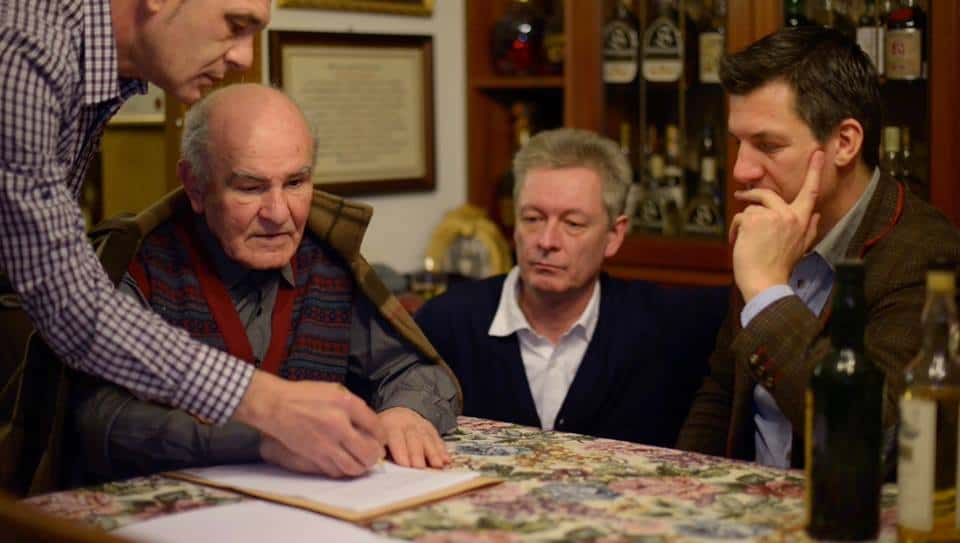 The world famous whisky collection of Italian collector Valentino Zagatti (83) has been sold for millions (exact amount undisclosed) to Dutch investor Michel Kappen. This deal has been in the works for well over a year, but Zagatti was understandably reluctant to part with his carefully collected bottles.

Despite having one of the most impressive collections in the world, Zagatti has never seen it with his own eyes. When he was only eleven years old, during the second world war, a landmine caused irreparable damage to his vision. In spite of this he pursued his passion for whisky to such an extent that a book was created to show the world, a portion of his unbelievable achievement: ‘The Best Collection of Malt’. The collection of the Zagatti consists of 3013 bottles.

Michel Kappen, the new owner of the collection, started a company called Whisky Investments about ten years ago, the name being pretty self-explanatory. In 2007 he opened the World Whisky Index: a sort of stock exchange for whisky. He is going to display the collection for at least ten years in a ‘museum’ in Sassenheim in The Netherlands. Watch the video below, which features Kappen in a starring role. It’s from one of his websites.

Dutch filmmaker Gwen Jansen followed Kappen around for a year and a half as part of her documentary The Netherlands: Land of Whisky. That documentary will premiere tomorrow and includes an emotional scene in which Zagatti signs his collection over to Kappen (a still is at the top of the post). 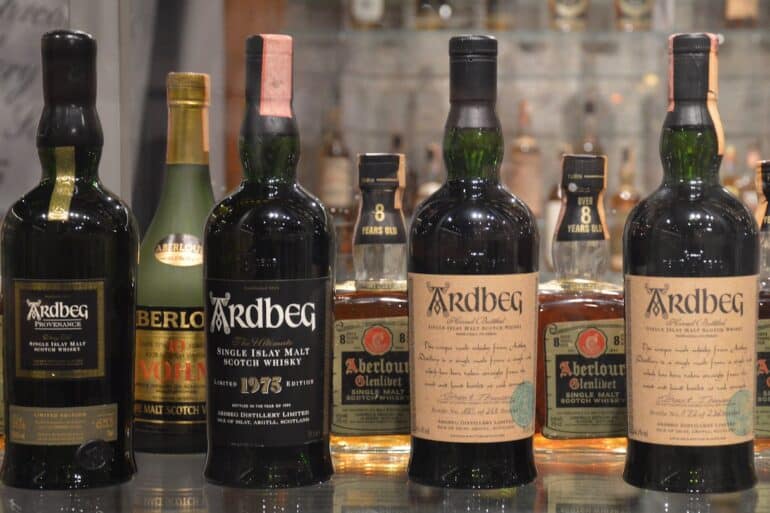 Previous
Laphroaig Confirms: ‘The 15yo Is Coming Back!’