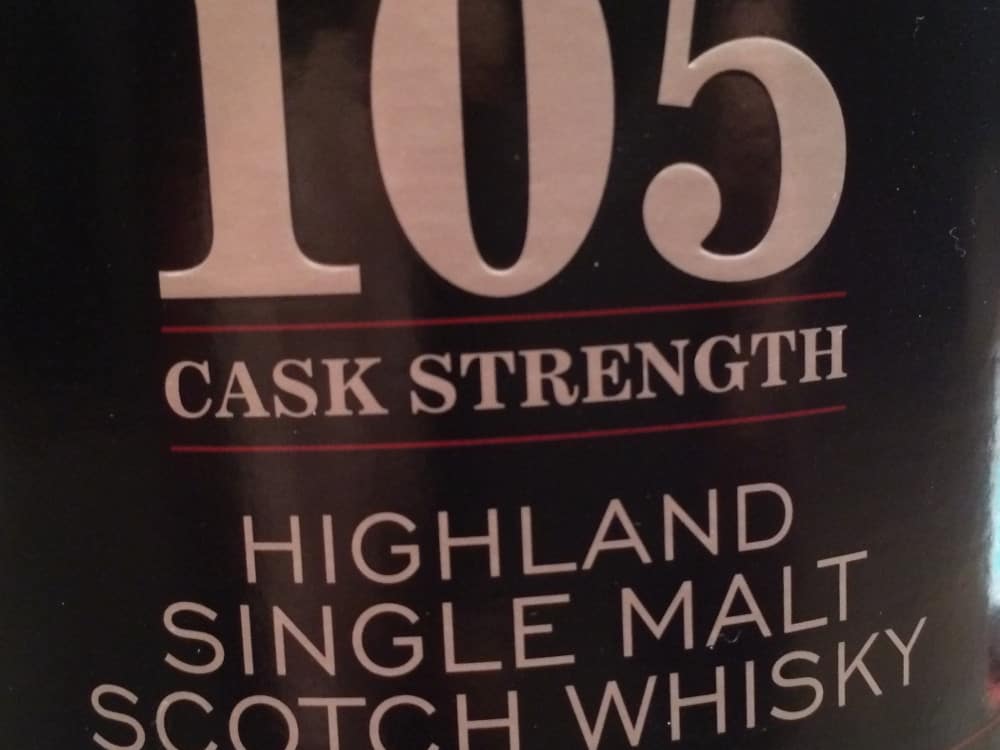 Since a percentage of the alcohol content vaporizes every year a spirit is in the cask (the Angels’ share), cask strength can mean anything from way under 50 per cent abv in older whiskies to above 65 per cent abv in younger ones. There is no exact way of knowing at what strength a whisky of a certain age should be, because how much of its strength the spirit loses depends on a lot of variables, like the cask it’s been maturing in or the weather conditions. There’s just no way to tell if the alcohol percentage on a bottle is actually cask strength. And that is exactly where I think the danger lies.

It is easy for a distillery to bottle a 12 year old whisky at 53,7 per cent, and slap the label cask strength on it. There’s no reason for us, the consumers, to question it, because it is  plausible for a whisky to drop to that percentage in 12 years. But what if it was actually higher than the 53,7 per cent and the distillery decided to just water it down a bit, to be able to fill some more bottles? Would we ever find out? 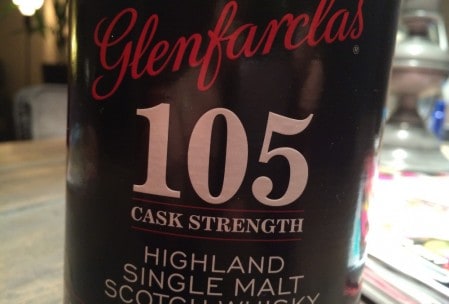 Especially that last part is a relief. Cask strength appears to be exactly what it says. But there is still one thing that I think needed explaining. How is it possible to release different batches of a cask strength expression at the same alcohol percentage year after year, without using water to get to that percentage? Think about the Glenfarclas 105: a wonderful whisky that is always at exactly 60 per cent and proudly states on its label the words ‘cask strength’.

Last week I was at the distillery, so I had the chance to get my question answered by marketing executive Ian McWilliam. He came up with a simple and logical explanation. “We blend casks of different strengths to get to the percentage of alcohol we want. We are allowed a variation of 0,3 percent so that makes it a little bit easier for us.”

That was enough for me to take away that last bit of doubt. I now know for certain that when I buy a cask strength whisky, I’m not being duped. Assuming that DEFRA do their job and make sure their rules are being followed, that is.

Previous
A 26yo Longmorn-Glenlivet by Cadenhead

Next
Hurry Up And Get That Mortlach Already