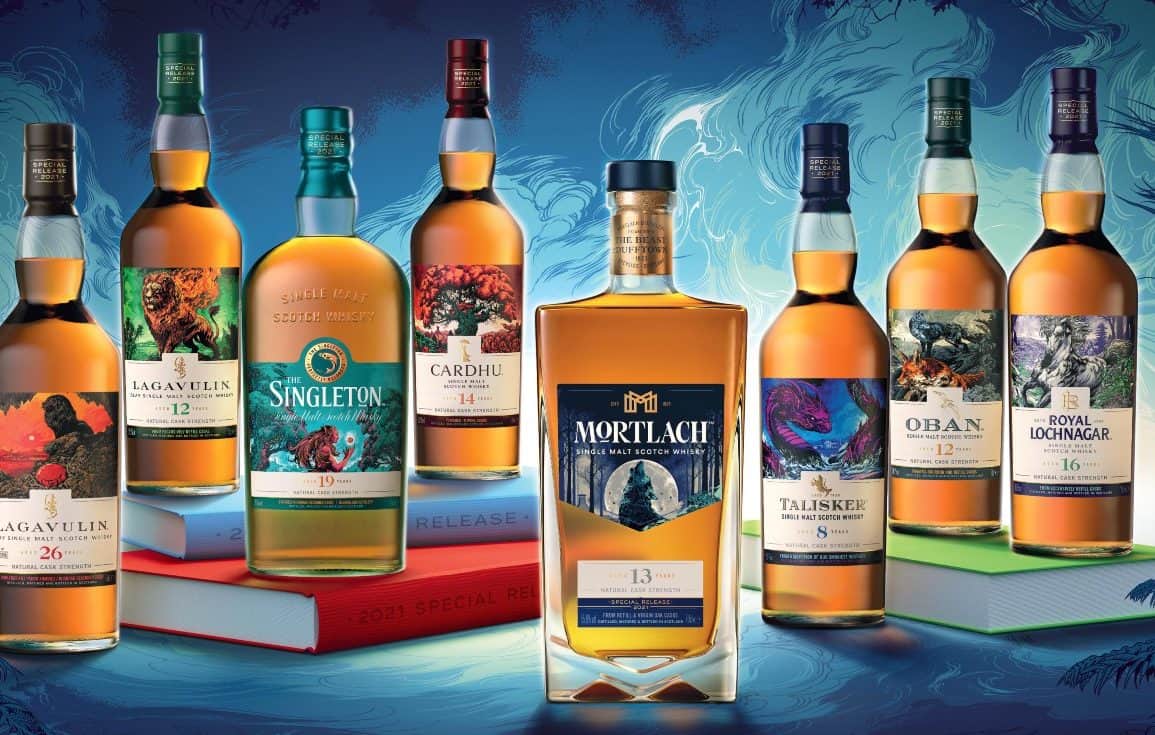 Home
Blog
The Decline of the Diageo Special Releases

The Decline of the Diageo Special Releases

It’s that time of year again: Diageo has unveiled their Special Releases 2021. After two years of Rare by Nature, they’ve now introduced another theme, Legends Untold. Mythical creatures and fables are at the core of the modern Special Releases are now about. It seems Diageo has fully let go of the bare bones marketing from the past and has chosen style over substance.

I can only guess why that is, but I would think it has something to do with what I would call the overall decline of the Special Releases. It’s probably fair to say this officially started when Brora and Port Ellen were no longer included from 2018 on (for understandable reasons). Then it was further cemented when the Prima & Ultima Collection was unveiled in 2020, an annual series of ultra rare single malts that once upon a time would’ve had a place in the Special Releases.

What’s left for the Special Releases 2021 is a relatively affordable range, with all of the whiskies priced at £200 or below, save for the Lagavulin 26-year-old. It’s also the first time no closed distillery is included. To be totally honest, I’m not entirely sure the moniker Special still applies here.

Sure, they’re special in the way that the releases offer something different from the distilleries’ standard core range. But they don’t seem to be particularly exceptional like many of the Special Releases once were.

Maybe that’s why the focus has shifted more to the marketing, instead of the letting the liquid speak for itself. This trend first appeared in 2019 with the introduction of the Rare by Nature theme, which was recycled last year. Now Legends Untold takes things a step further in 2021.

Each of the labels features an ancient fable, said to “capture the true expressions of the distilleries.” In reality it comes down to an elaborate back story that doesn’t give much information about the whisky at all. Take this excerpt about the new Talisker 8-year-old for example:

Beneath the smoky, mist-draped surface of the island’s dark waters, this leviathan of the loch lay in wait, keeping watch over its ancient home, imparting the whisky that leaves its shores with its powerful and unmistakably brine-licked character.

I’m sure someone spent a good deal of time writing this, and I always hesitate to critique someones creativity, but I find it rather cringe worthy. Haven’t we seen enough of this type of marketing in whisky by now? I don’t believe resorting to fables and myths is the answer for the Special Releases.

I also find it hard to understand why Diageo shifts to this new tone of voice. They haven’t done much of it in the past, and it has made them the largest Scotch whisky company in the world. Why change a winning concept?

Distracting even more from the actual liquid, there’s now a QR code on the packaging of each bottle. By scanning the QR code an augmented reality is activated, “the legends are unlocked, and the multi-sensory experience begins with a narration of the cask-strength Single Malts’ tale. Whisky fans are then guided through a mixed reality tasting experience, designed to captivate their senses, all from the comfort of their own homes.”

But let’s get back to that notion of decline. I realise that’s a harsh word to use, but I wouldn’t do it if I didn’t believe it to be fair. Just take a look at this overview of the Special Releases, all the way from the very first bottlings in 2001. There’s some legends in there, even if you exclude Brora and Port Ellen. Just think of Convalmore, Glenury Royal, Rosebank and many others. I find it hard to believe any of the whiskies from this year will ever be as fondly remembered.

The market for Scotch single malt has grown explosively in the two decades since. And with that additional interest of drinkers (and collectors and investors), prices have vaulted. Were Diageo to have bottled the same sort of whiskies today as they have done in years past, none of the Special Releases would’ve been attainable for any of us.

Since I wouldn’t expect Diageo to sell any of their precious stock for bargain prices, that puts them in sort of a difficult position. In these peak whisky times, how do you cultivate something called Special Releases that lives up to the promise of that lofty name? Prices would be stratospheric, causing outrage (justly or not) among a large contingent of dedicated whisky drinkers.

Instead, as outlined above, Diageo has gone a different route. No more Brora and Port Ellen. Actually, not even a single closed distillery. Instead most bottlings are between 8 to 19 years. And while not cheap, many people could buy a bottle if they really aspired too. There’s just the one premium release (the Lagavulin 26-year-old at £1650). One of the few things ‘special’ about this year’s releases is the marketing.

And by going this route people like me start writing about the decline of the Special Releases. That’s tough. Because I don’t see a quick solution for the Special Releases. A revamp like we’ve seen in the past few years doesn’t seem to cut it. Could it be time for something new altogether?

Maybe the Special Releases are like a world-class athlete who hangs on just a few years too long. We all remember when they were at the top of their game, posting incredible feats and slaughtering world records. Now that they’ve been caught up by reality and time, it’s actually become kind of sad to see them struggle. Just like that athlete, it might be time for the Special Releases to retire. 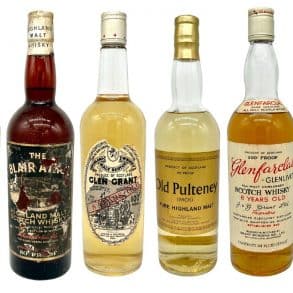 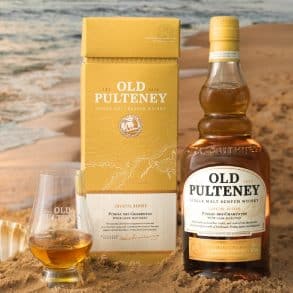