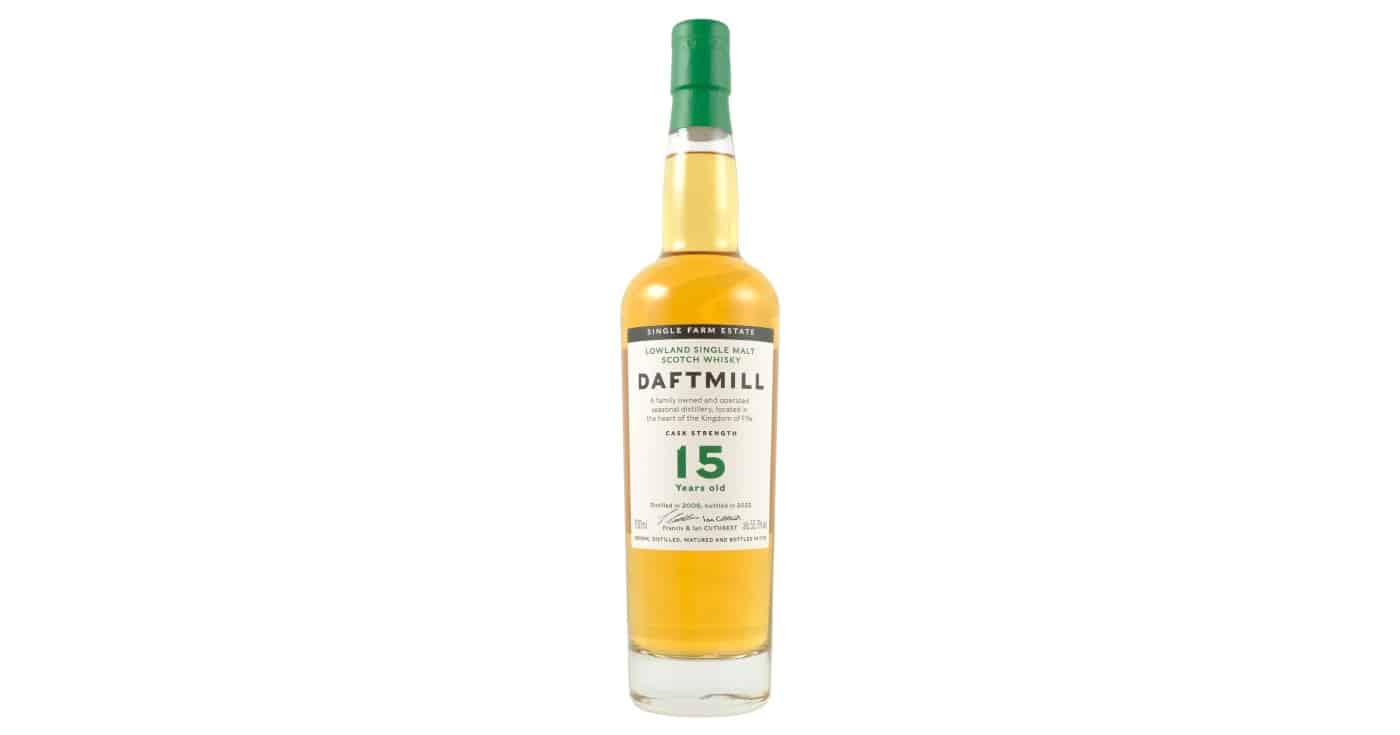 It’s always exciting when a distillery reaches a new milestone. Especially when that distillery is Daftmill, one of the most singular whisky producers in Scotland. Today I take a closer look at the first ever Daftmill 15 Years Old, the oldest single malt the distillery has ever released.

I’ve written about Daftmill before, so I don’t plan on delving into the minutiae of the distillery again. Except I just can’t not express my admiration for their operation. During a time when whisky was not even close to being as popular is it is today, Francis and Ian Cuthbert had the foresight to diversify their farm by building their own distillery.

They became part of the first pioneering wave of craft distillery simply by doing what Scottish farmers have done for centuries, except nobody was doing it anymore. It used to be commonplace for farmers to distill their surplus barley and make whisky. This has changed and become more difficult due to a multitude of developments and laws, but Daftmill proves that it isn’t an impossibility.

It’s almost surprising that not more Scottish farmers have followed the Cuthbert’s example. Kilchoman is a parttime farm distillery (as in that they grow only part of their barley requirements). Except, Kilchoman isn’t a farm turned distillery. It was built from scratch in 2005.

Of the top of my head, only Lochlea is the other true traditional farm distillery in Scotland. Lochlea has been a working farm for a long time and is now distilling their own crops. So, even well over 15 years since Daftmill started distilling, they’re still almost unique in a country with countless farms and well over a hundred distilleries. That commands respect.

Their new Daftmill 15 Years Old is made from Chariot barley that was harvested on 31st August 2004. It’s a vatting of 28 first-fill bourbon barrels that were filled in 2006 and bottled earlier this year.

Nose: A hint of cloves and licorice, as it needs a little time to open up towards vanilla custard, lemon curd and dried flowers, but also beeswax, lawn clippings and cornflakes, but also sweet pastry. Finally some fruity hops, while water brings out a mineral touch. Lovely balance and very approachable, even at cask strength.
Taste: Buttery mouthfeel with a slice of mango, quickly followed by punchy, yet warming spices and ginger, but also a touch of Calvados, pineapple and grasses. Some hoppy bitterness too. With water a more herbacious side is revealed. Pine resin too.
Finish: Lingering notes of apfelstrudel, vanilla sauce and orchard fruits. Medium to long.

Conclusion
Another excellent Daftmill and their best cask strength offering I've had so far. It's a fresh, summery whisky but with some weightiness as well. This is not a light spirit per se.
8.7 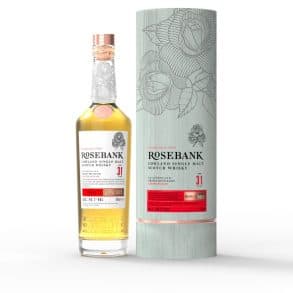 Next
The Bastard No.1 12 Years / Glenrothes 12 Years / Staoisha 7 Years (Whiskydudes)