With only 70 bottles available, the Cragganmore 1989 27 Years Old from Archives (the independent label from Whiskybase) sold out in an instant, despite its retail price of 170 euro. It matured in a sherry hogshead and has a nice auburn color.

Nose: Some faint old school glue notes. Takes a little while to open up some more, but now I get sweet cherry candy cane, lime, orange juice, and some blueberry. Finally a trace of soy.
Taste: Fruity with some soft tannins, thus slightly drying. Oranges galore! Some cherries too, with licorice and cacao notes that become more distinct when water is added. A fun spiciness too, mainly cinnamon and cloves.
Finish: Drying with licorice and blueberry.

Not as good as I hoped, but certainly a whisky with a nice complexity and fruitiness. It is long gone now, but there is an alternative. The cask was shared with Whisky-Fässle, and they still have bottles available. 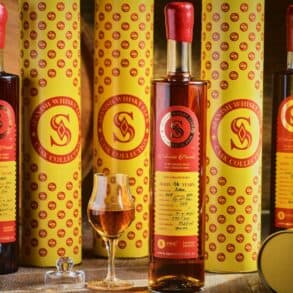 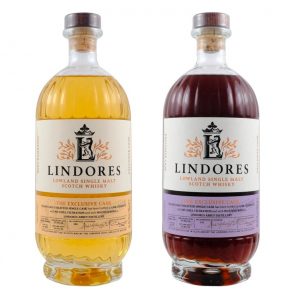