Often undisclosed and disguised as a Highland whisky, there’s a lot of young Clynelish hitting the market these days. They’ve mainly been received well and I’ve enjoyed some as well. Watt Whisky’s Secret Highland Distillery comes to mind. Then again, many show their youth and are (to my palette at least) rather unpolished. This Clynelish from Single Malts of Scotland falls in that category.

Official Clynelish releases are rare, so it’s a single malt many people only become familiar with when their whisky journey is well under way. Over the years it has built a reputation as a connoisseur’s whisky, known for it’s waxy, old-school style that used to be much more prevalent, but nowadays is a rarity.

Some vintages have become legendary, such as 1972. Clynelish from 1997 also has a great reputation. I’m not sure if Clynelish from the late 2000s and early 2010s will ever follow in those footsteps. Not unless they’ve aged for a considerably longer time. Preferably closer to two decades than one.

Nose: Vanilla galore and quite candy-esque at first. Tinned peaches, pickled lemons and pineapple juice with a touch of quince. A whisper of frosting as well as a bit of sawdust, with finally a slight floral note, chalk and citronella.
Taste: A raw, oaky and herbal arrival that’s just a little too much. It makes way for some classic creamy, waxy notes as well as honey. Soft notes of stone fruits and vanilla pods.
Finish: A lingering waxiness with touches of green banana and pebbles.

It’s the intense arrival that brings the score down. I also feel there’s just a little too much bourbon influence. It’s rather decent but a far cry from what I love about Clynelish. 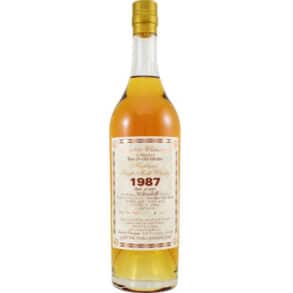