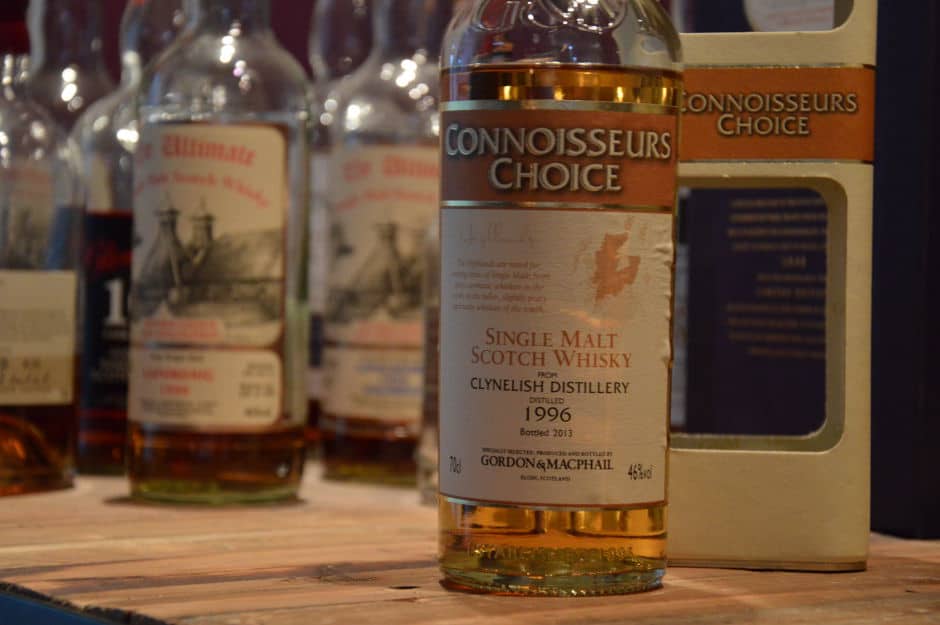 So far I haven’t reviewed a single Clynelish on my blog. What a travesty! High time to change that. This particular Clynelish I picked up at the airport of Inverness. Never have I visited a smaller airport: three gates and a maximum of two airplanes at once. But traveling from and to such a small airport is super relaxed. No long queues and you don’t have to check-in hours before your flight. If you want to visit Speyside or the Northern Highlands and you have the chance to fly directly to Inverness, do it!

The airport whisky shop, although small, had a decent selection of OB’s and also some bottlings from Gordon & MacPhail. Not surprising, since G&M-town Elgin is only a 20 minute drive from the airport. I couldn’t pass up the chance to do some last minute whisky shopping before returning to The Netherlands. This Clynelish is the result of my lack of self-restraint. 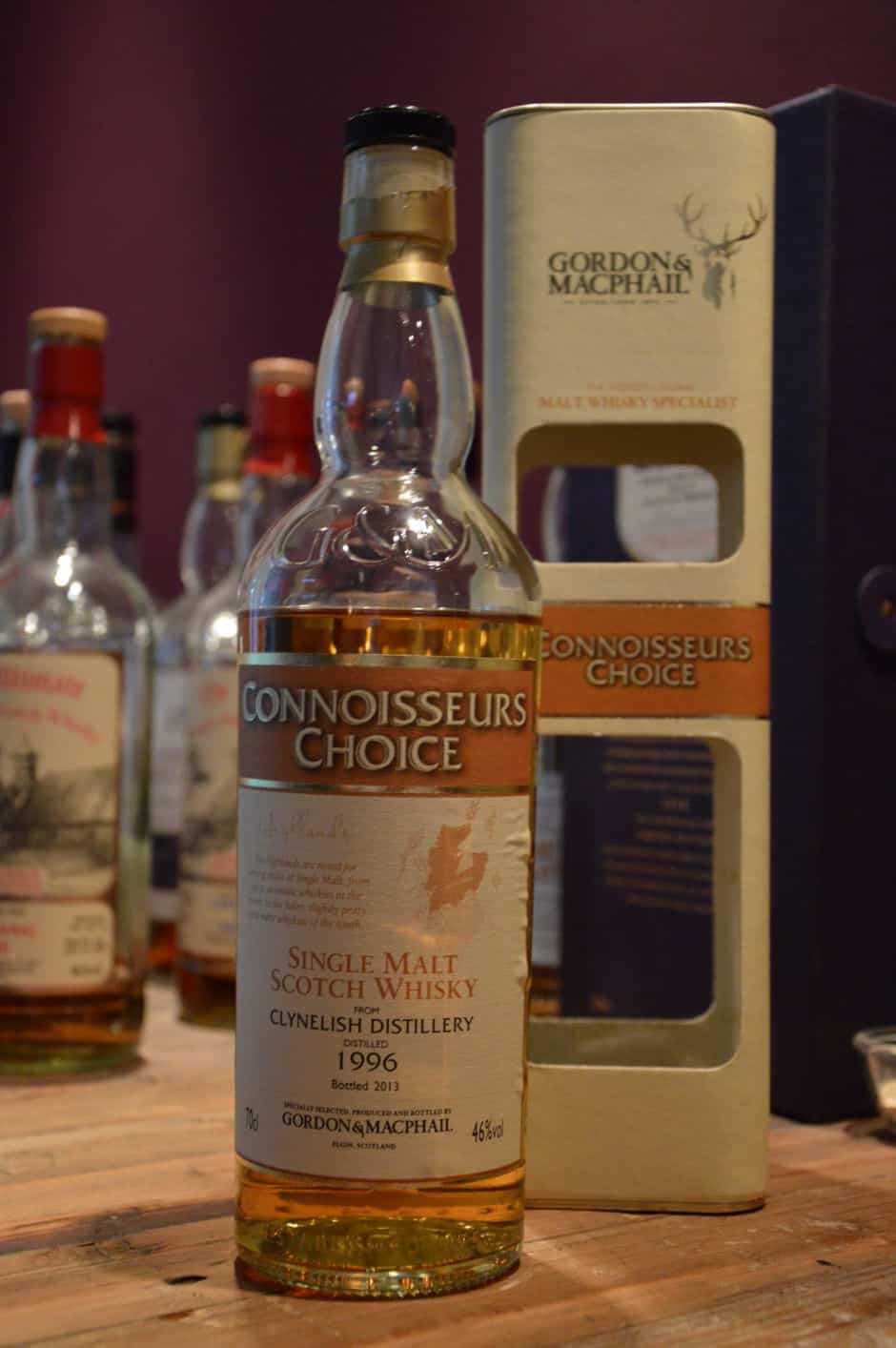 Nose: Starts of a bit oaky, but then transforms to straw, vanilla and a whiff candy hearts. You know, the ones with the short messages on it like ‘Love you’ or ‘Hug me’. It mellows out a bit after I warm the glass some more with my hands. Some classic candle wax and green apple notes appear.
Taste: Again some obvious wood-influence here, to the extend that there’s some bitterness. There’s also some white fruit, apple and a little bit of roasted nuts. It is fairly well balanced.
Finish: A nutty and dusty finish that converts into some orange and apple after a couple of minutes.

This is one of the few times that I don’t mind that a whisky has been watered down. I think 46 per cent is the perfect volume for this whisky. It’s a nice, very accessible dram. 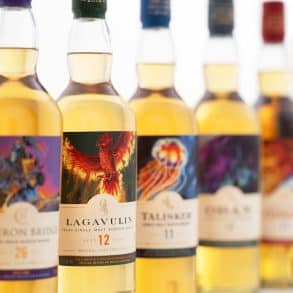