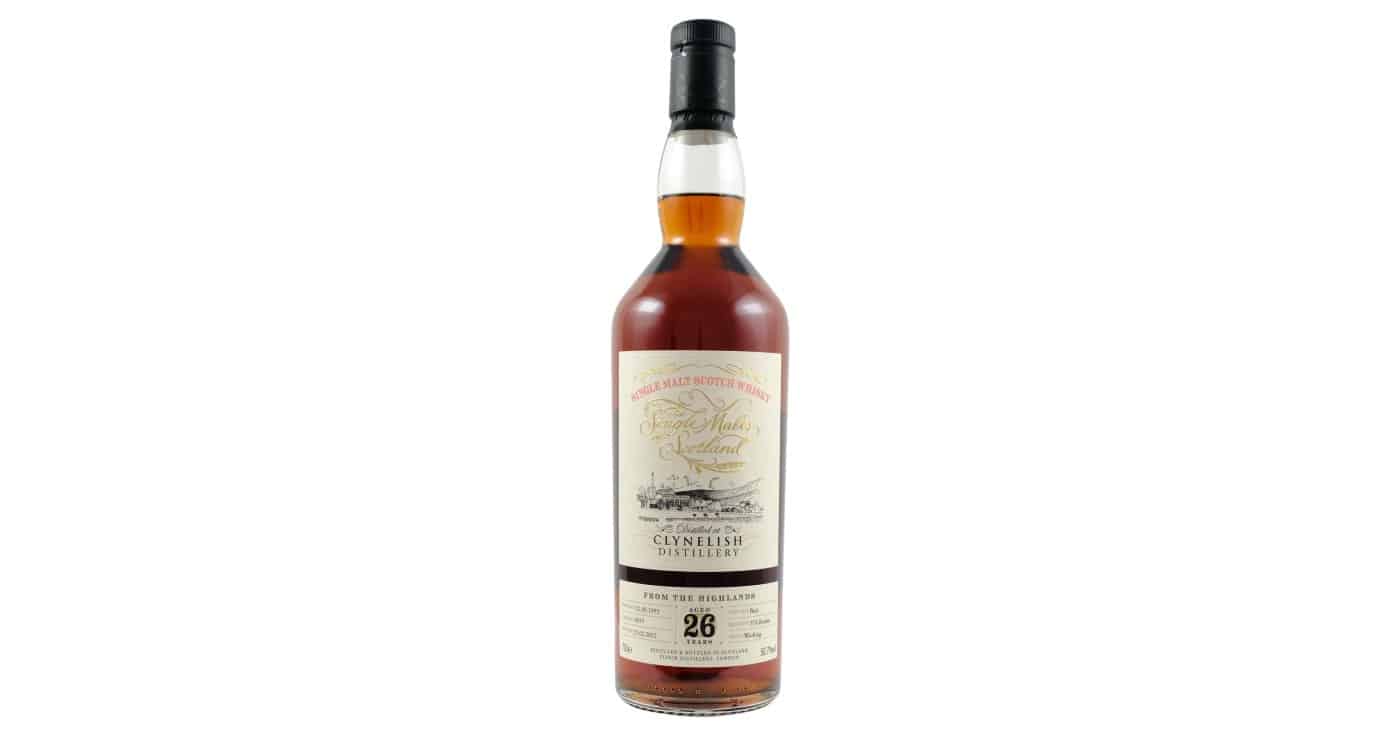 As whisky drinkers, I feel a part of us sometimes get stuck in the early stages of our whisky journey. It’s when our original frame of reference was forged. For example, I still think of early to mid-90s Clynelish, such as this release by Elixir Distillers, as decently aged but not notably old. But just like that it has become a venerable 26-year-old single malt. Where does the time go?

I’m also still getting to grips with the fact that people born in the early 2000s have been of legal drinking age for a few years already. That makes me sound old, I know. And I’m not that old even. (But to be honest, not very young anymore either).

I don’t know if this type of phenomenon has a name, but it contributes, at least to some extent, to our ever increasing horror at the rising prices. Because how can a mid-90s Clynelish be almost 500 euro all of a sudden. It wasn’t that long ago that I paid less than a fifth (!) for a similar vintage. Other enthusiasts that’ve started exploring whisky before me, might have similar feelings about Clynelish 1981 or, worse yet, Clynelish 1972.

And I know it’s not just time and inflation that has made our favourite drink almost unattainable. There are other factors at play. But at the very least this strange phenomenon of being stuck in the past, or whatever you want to call it, affects anyone to different degrees. I just have to wrap my mind around that the 1990s are the new 1980s, or that the 2010s are the new 2000s. Does that make any sense at all?

I’m rambling, so let’s get to tasting. This Clynelish 1995 26 Years Single Malts of Scotland from Elixir Distillers matured in a sherry butt. I don’t think sherry-matured Clynelish is as much of a sure thing as ex-bourbon Clynelish, so I approach this with a certain skepticism.

Nose: The colour suggests otherwise, but this isn’t an immediate sherry bomb. There’s hints of beeswax, peach, and apricots, as well as polished leather and tobacco. Just a touch of olive oil too, then followed by golden raisins, some cocoa powder, chalk and minor mineral notes.
Taste: Absolutely perfect marriage between distillery character and the sherry cask. Lots of honeyed beeswax, but also oranges, apricots and mango, accompanied by tobacco leaves, leather and a touch of fennel.
Finish: Rather long with a minty edge. Drying. Some red fruits, lingering citrus and beeswax.

Conclusion
Phew, it's expensive, but it's really good. Clynelish and sherry casks is always a bit of a gamble, but when it works, it REALLY works. Just perfectly balanced, integrated and mature. If you're looking to spend big money on a single malt, you could do worse than this Clynelish 1995 26 Years Single Malts of Scotland from Elixir Distillers.
9.1
Related
9.3