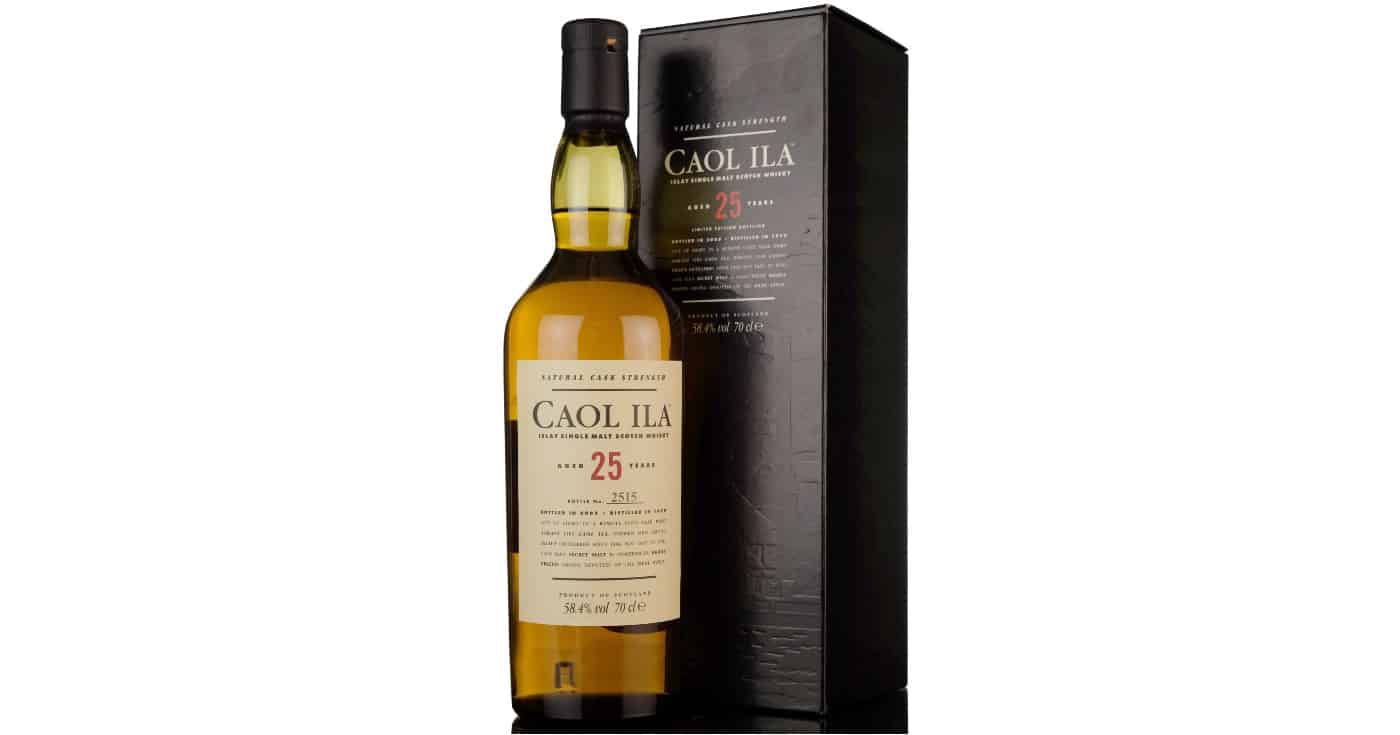 A hidden gem can mean different things. Either it is a distillery, brand or expression that hasn’t received the love or attention it deserves from whisky drinkers. Or in the case of this Caol Ila 25 Years 1979, a hidden gem is a whisky that was unearthed from a dusty shelf and bought for a price from a bygone era.

It’s been a while, but there used to be a period in time where I would vacation in Italy almost every year. Near Sanremo, to be more specific. We had great accommodation in the hills above the city, and the hosts became friends almost instantly. The pool and view of the city and sea certainly helped increase our enjoyment too. To be honest, we didn’t often went down into the centre of Sanremo, because most of the best restaurants were located in the outskirts of the city or in nearby villages.

Nevertheless, we veered into Sanremo every once in a while. Partly because there was a small enoteca that also stocked some spirits. And while located in a very touristy part of the world, it apparently wasn’t in a very popular location for whisky enthusiasts like myself. Indeed, I’ve picked up quite a few hidden gems there over the years.

For instance, what about this Glenrothes from Wilson & Morgan? Or this Clynelish 1983 by Ian Macleod? Or a 26-year-old Convalmore by Cadenhead’s? And of course today’s Caol Ila 25 Years 1979 from the Diageo Special Releases 2005, as well as many more. All of them for what I suspect were the original retail prices.

It is the sort of treasure I never before or since have come across. Most surprisingly, the bottles that I didn’t buy immediately (because I had some more restraint back then), usually would still be available a year later.

Conclusion
Old yet rather vibrant, this Caol Ila 25 Years 1979 still has a lot of power, even after a quarter century of maturation and well over 15 years of bottle aging. It's very spirit-forward which makes it all the better in my book. Dependable as ever and it makes me wish the current 25-year-old was bottled at cask strength as well.
9