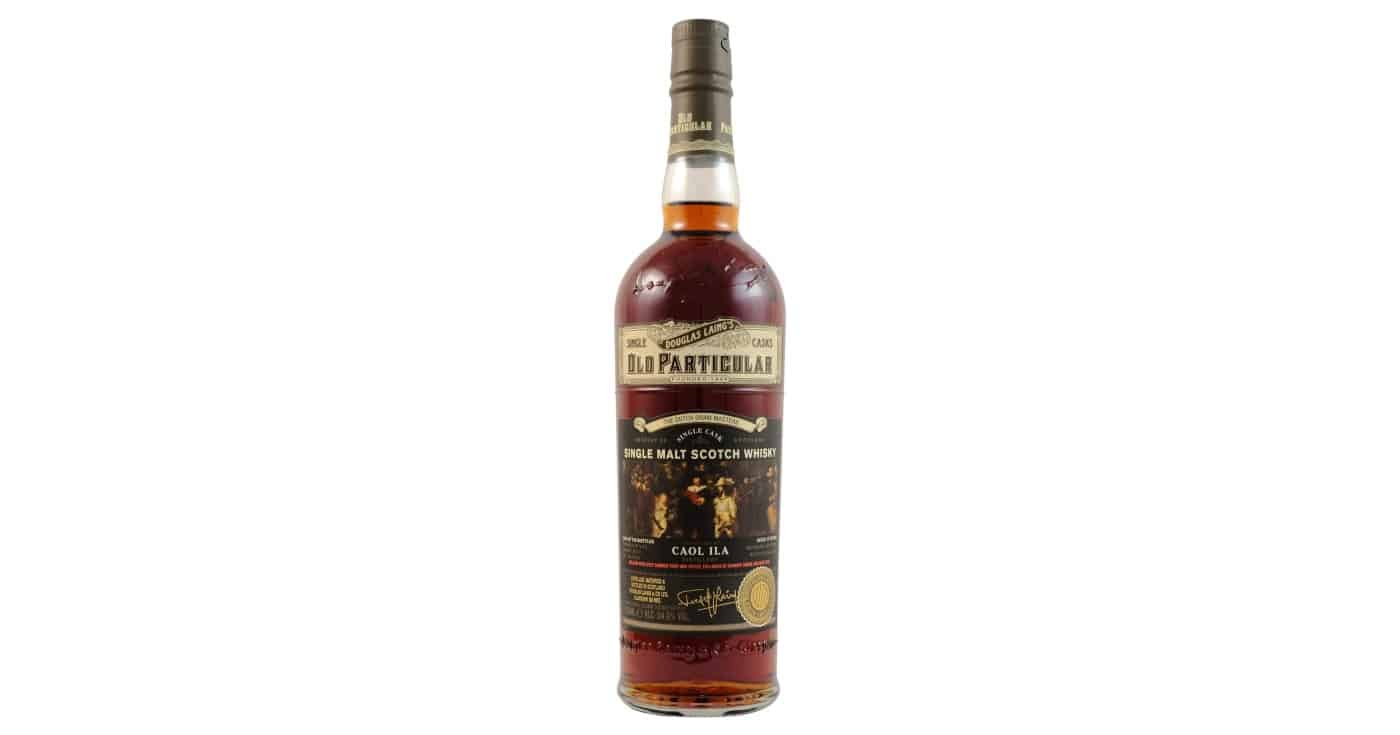 The Dutch Dram Masters is going to be a series of single cask bottlings, the first being a Caol Ila 2007 15 Years released last fall. It’s a collaboration between Dutch importer De Monnik Dranken and Douglas Laing.

Just by looking at the colour you probably understand why this sold quickly. That’s stupid, I know, but also the the reality of the whisky market. Dark, sherry-matured whiskies sell easier than their ex-bourbon cask counterparts. For some reason there’s a large contingent of consumers that seem to think darker is better.

It’s also evident on the secondary market. The Springbank 10-year-old Local Barley from Oloroso sherry casks consistently outperforms the other similarly aged Local Barley releases. By a wide margin even. It’s usually auctioned for about twice as much. And I don’t think it’s much better, if at all.

Yes, sherry-matured whisky can be outlandishly good, but it all depends on the cask. I’d rather have an inactive bourbon cask than an overly active, domineering sherry cask. But because of the succes of dark-coloured whiskies, these wet sherry casks (meaning there may or may not have been a couple of extra litres of sherry inside of them) are used all too frequently.

Anyway, I’m not saying that’s the case here, but the Pedro Ximénez sherry butt was undoubtedly very active, considering it was only used to finish this Caol Ila 2007 15 Years. Can it live up to the lofty highs set by the painting that graces its label?

Conclusion
I feel the cask influence here is massive. Just massive. It's a style that I may not prefer necessarily, but can appreciate from time to time. However, the dryness of the palate is just a tad over the top if you ask me. That's the main reason why I don't rate this Caol Ila any higher.
8.6
Related
8.9