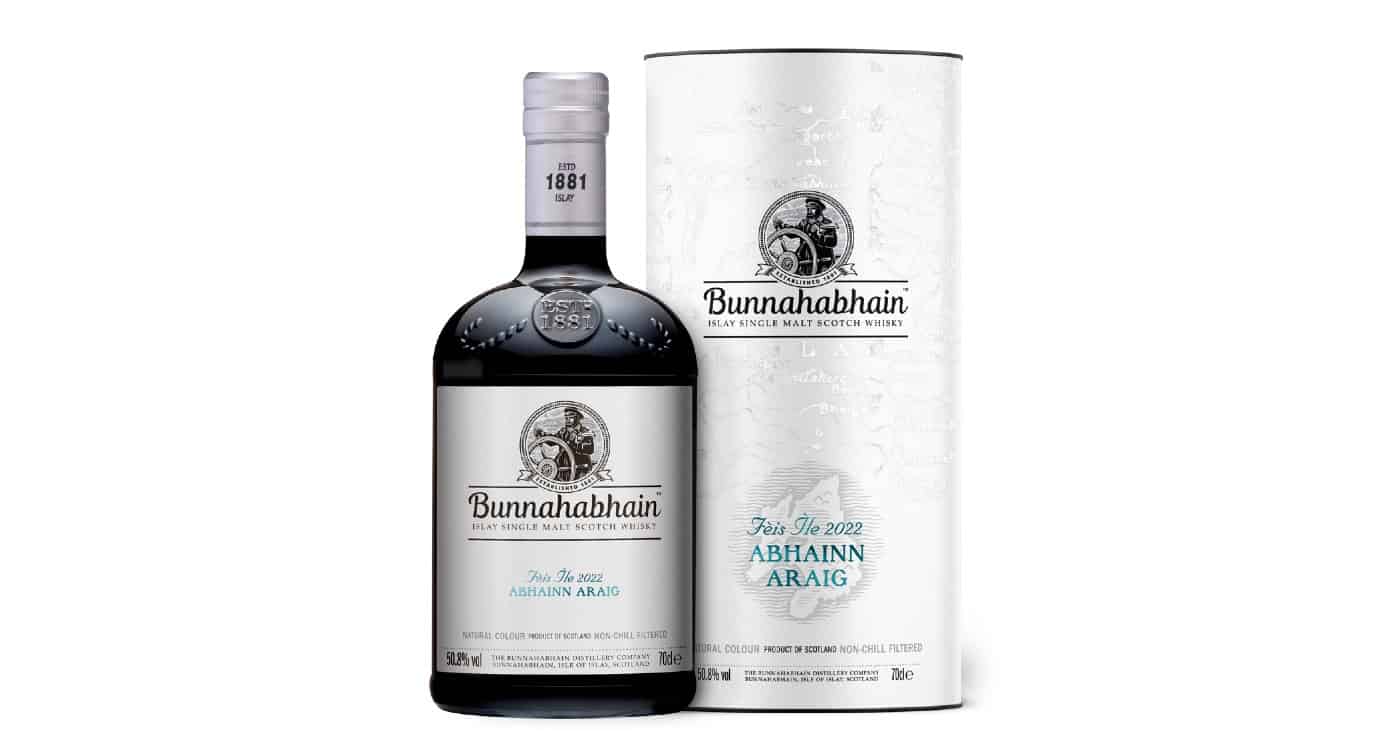 I was in Scotland during this year’s Feis Ile and the Campbeltown Malts Festival, but didn’t partake in any of the festivities. Instead me and my partner spent a few quiet weeks in a secluded cottage. Sometimes I just like to visit Scotland for everything but whisky. (Although I did squeeze in a few distillery visits.)

By all accounts, I’m not from a big metropolis. Hengelo is a city of just over 80,000 people. But the Netherlands is one of the most densely populated countries. So, certain regions of Scotland offer something I will never find where I reside. It’s the kind of calm and quiet that’s almost meditative and certainly restorative.

Scotland has the tranquility that I sometimes desperately need, but have been lacking in recent years despite the whole world being locked down for prolonged periods. Setting up camp in a cottage on a loch that can only be reached after 30 minutes of single track roads, half a mile of dirt road and by passing through a few cattle gates? Sign me up.

Many others are quite happy to finally be able to visit events again and be among crowds of people. But that has never been my happiest of places. I’m grateful to be able to meet up with groups of friends and will surely be going to festivals again (Whiskybase Gathering here I come!) – but I need balance, and Scotland has always provided that for the past decade.

Spending two weeks in relative solace in a place that I love most was exactly what the doctor prescribed after two years of the COVID pandemic. So as much fun as Feis Ile and the Campbeltown Malts Festival can be, I was quite happy to miss out on either of them.

I realise this is some prelude to a not very timely review of the Bunnahabhain Abhainn Araig, a Scottish single malt that was bottled for Feis Ile 2022, which was held a few weeks ago. However, this whisky is still available for its original retail price of 95 quid or so, which makes this a relevant review nonetheless.

Bottled at 50.8% abv, the Bunnahabhain Abhainn Araig takes its name from the Araig River on Islay, a vital life source for the distillery. According to the press release it is a marriage of Bunnahabhain spirit that has been matured in ex-Pedro Ximenez sherry, in a selection of octave casks. Although other sources mention the use of ex-bourbon casks as well.

Nose: Pretty well-behaved, almost shy at times. Soft coastal touches with a citrus influence, fermented mash, sweet pastry and vanilla pods. However, those descriptors are a bit deceiving, as cocoa powder, walnut skin, plums and cherries add another dimension to the Bunnahabhain Abhainn Araig.
Taste: And we’re off with sultanas, caramel and toffee, but the arrival is a combination of walnuts, charred oak and intense spices. The mouthfeel is a bit thinner than expected.
Finish: Some chocolate, cumin and coffee grounds, as well as lingering oak spices and an alcoholic touch.

Conclusion
Neither bad nor particularly outstanding, the Bunnahabhain Abhainn Araig lacks a fruity element on the palate. The influence of the PX sherry octave casks is not what I might've expected. Probably more of a spicy hit and less sherry flavours than I would've thought. Then again, there's a decent dram in there with dark spices, coffee notes and a subtle sweetness. Try before you buy, would be my advice.
8.4
Related
8.9