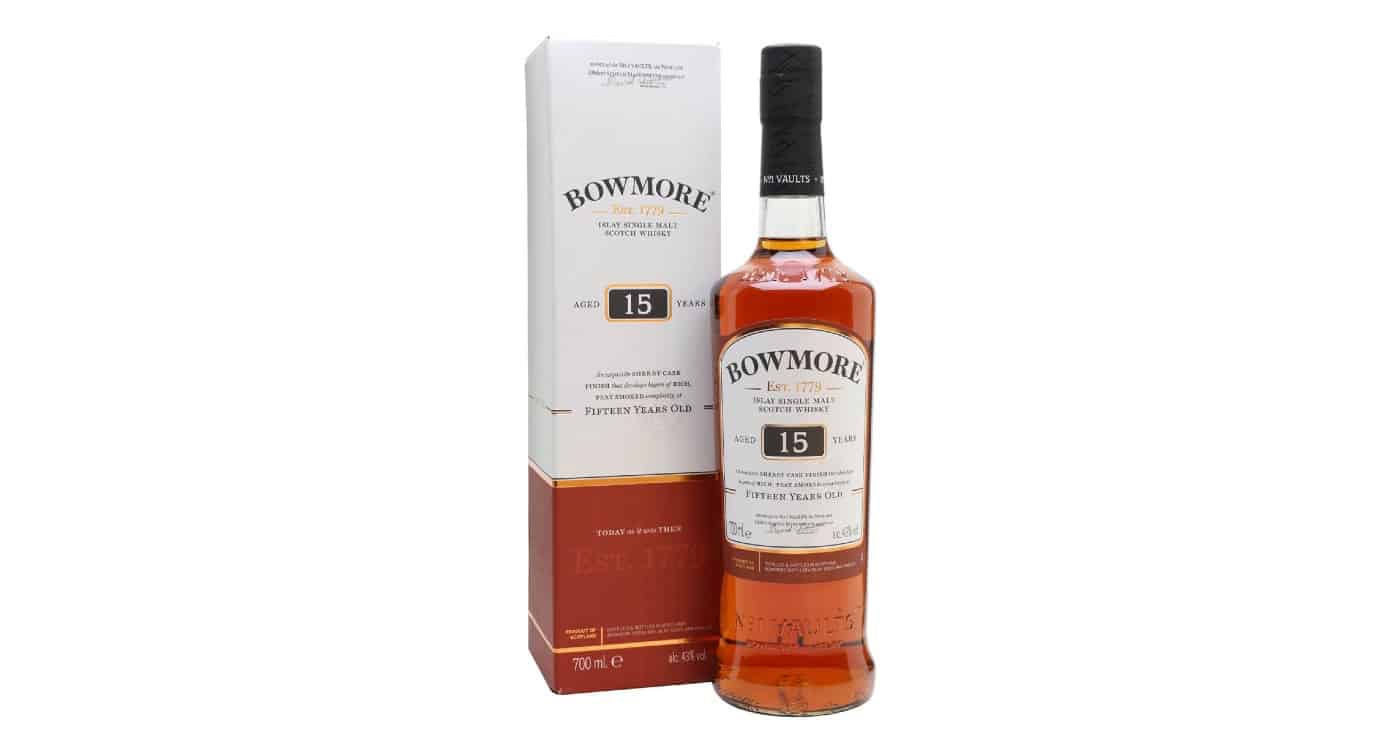 Bowmore is a bit of a Janus distillery. The older bottlings from the 50s, 60s and 70s are among some of the best single malts ever produced. There’s a reason why the Bowmore Bicentenary remains the best whisky I ever tasted. But it’s not just the older bottlings that receive praise. Many, many independently bottled Bowmore from the 1990s, but also the early 2000s, prove how utterly top-class the spirit from this Islay distillery is.

And then there’s the distillery’s own output. Many of their previous small batch offerings, such as the Tempest or Laimrig series, were beloved. And their hand-filled or Feis Ile releases usually receive rave reviews too. But what all of these have in common is that they’ll rarely make their way into the glass of the casual whisky drinker. Because they’ll likely first try one of the more affordable offerings from the distillery’s core range, which doesn’t have the best reputation.

I honestly haven’t tried any of the standard Bowmore expressions in probably a decade or so. At least from before I started Words of Whisky. Come to think of it, the last regular Bowmore I actually bought a bottle of was a predecessor of the Bowmore 15 Years Sherry Cask Finish, the 15-year-old Darkest.

The fact that I haven’t bought one since is partly due to my own underwhelming experience, but also because other people often kept emphasizing the somewhat inferior quality of the distillery’s core range when compared to some of the other Bowmore that were out there. And I consider myself a Bowmore fan.

Nose: Gentle wood smoke with a whiff sweet peat and soft touches of raisins, sauteed mushrooms, figs, walnuts skins and umami. Finally a whisper of orange peel, mango and some blackcurrants, as well as burlap. Rather enticing!
Taste: A subtle smoke influence and bright fruits with some surprising oak spices. There are dried apricots, port-stewed pears and smoked apples, followed by a pinch of salt, smoked toffee and a pleasant maltiness.
Finish: Sweet peat, mocha, stone fruits and lightly tannic. On the shorter side of medium in length.

Conclusion
The Bowmore 15 Years Sherry Cask Finish kind of took me by surprise. It's flavoursome and outperforms what you would expect on the basis of the 43% alcohol strength. By no means does it reach the heights of the Bowmore 15 Years Laimrig, but it is a pleasant marriage between the fruity Bowmore spirit and the sherry casks.
8.6