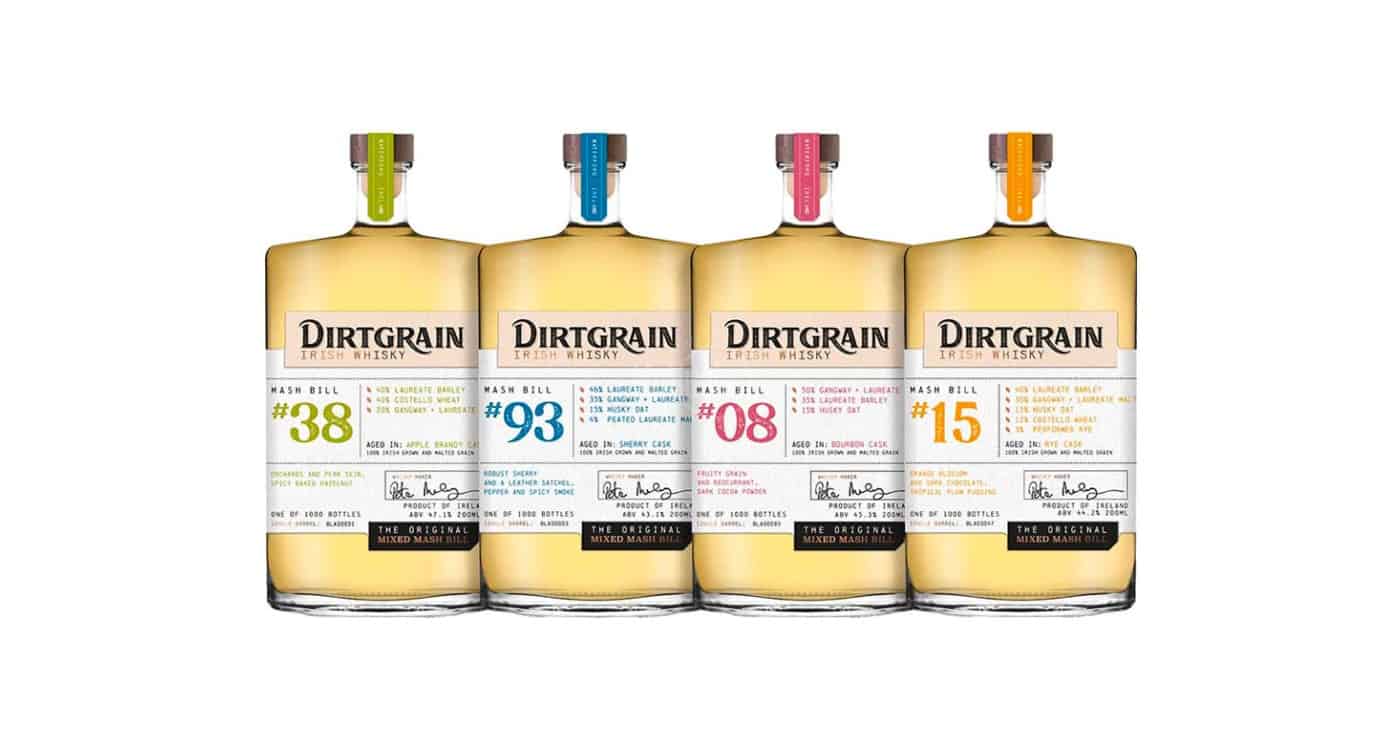 It’s been a busy few months here at Words of Whisky HQ (and things aren’t slowing down). Nevertheless, I’m very excited about the Blackwater Dirtgrain Manifesto Release, and would’ve reviewed these whiskies much earlier otherwise. They were released as a set late November, but are still available from some retailers if you’re interested.

Why should I be interested, you might wonder? Because Blackwater Distillery pushes the boundaries of the Irish whiskey scene. They’re trying to revive pot still Irish whiskey way beyond what’s currently on the market. Their founder, Peter Mulryan, has an historical awareness of this traditional Irish whiskey category unlike most, save maybe Fionnán O’Connor and a handful of others.

He’s long been an advocate for changing the Single Pot Still Technical File. An interesting article about why this should happen was also published by Matt Healy of Potstilled. The good news is that changes are definitely in the works, but haven’t been ratified yet as far as I know.

That didn’t stop Peter from experimenting with historic mash bills, even though right now they can’t officially be called pot still Irish whiskey. It’s a strange situation that I don’t doubt will be rectified at some point in the not too distant future. For now, Peter released the Blackwater Dirtgrain Manifesto. It’s a manifesto of intent. Or as Blackwater Distillery states on its website, “we are reclaiming our stolen heritage, remaking whiskies lost to time and helping redefine a category.”

Nose: Loads of apples, pear skin and limes, accompanied by freshly baked bread, vanilla custard, some sage, plenty of hay, some yeast and a touch of malt extract.
Taste: Certainly pretty creamy, which is a plus. Some soft spices here, like white pepper and cloves, but certainly some apfel strudel and lingonberry too.
Finish: Medium in length. Lingering notes of apple, berries and banana.

Conclusion
The apple and pear influence is pronounced enough that I can’t quite be sure what comes from the spirit and what is cask influence. Enjoyable but not very memorable.
8.1

Nose: There’s a hint of charred oak and coal in the background, accompanied by raisins and figs, but also cinnamon. Finally a touch of fennel and pears.
Taste: Slivers of tar and coal, but also red apple peel, charred lemons and black pepper. A touch of cloves and peaches too.
Finish: Lingering char, baked apricots. Medium in length.

Conclusion
Almost surprising how influential that small amount of peated barley is. And as usual (subtle) peat elevates a young whisky like this. Different. And really good too.
8.5

Nose: Fairly grain forward and with an earthy edge, nougat and eucalyptus. Then a touch of lime zest, cotton candy grapes, wet pebbles and pine resin.
Taste: Fairly silky mouthfeel, but also dry and with a good dose of wood spices, some char and fennel, but also some apple. And there’s an underlying zestiness to further liven things up.
Finish: Lingering notes of mint, melon, and elderflower. Drying.

Conclusion
It’s a bit dense and shy at times, and I could do without the dry notes on the palate. However, the nose is rather pleasurable.
7.9

Nose: This is fairly floral, but there’s also touches of licorice, orange peel and butterscotch. Then some coffee grounds and meringues. Certainly gets sweeter with time.
Taste: Rather buttery and almost fatty with fresh pastries, oat cookies and orange zest, but also some eucalyptus, mushy banana and milk chocolate.
Finish: Lingering notes of cough syrup, lemon pith and soft spices.

Conclusion
I’m not saying this is maybe the most interesting of the bunch because all five grains were used, but I’m not saying it isn’t either.
8.4

I didn’t expect all of these to be really good. They’re young spirits, so that wouldn’t be fair. What I hoped for was that all of Blackwater’s Dirtgrain whiskies would be interesting. Different. Distinct. Individual. Singular. Or whatever adjective you want to use. And that hasn’t happened entirely.

“More flavour going into the still equals more flavour coming out of the still,” Peter Mulryan writes in the 64 page book accompanying the Blackwater Dirtgrain Manifesto, “we don’t need casks to do the heavy lifting for us.”

I agree with that statement. But why then mature each whiskey in a different cask type? None of the whiskies are prime examples of super grain forward spirits anyway. I’d argue Waterford does a better job of that.

Despite all that this is an exciting foursome of whiskies, representing (hopefully) the future of Irish whiskey. By honouring the history of single pot still Irish whiskey, Blackwater Distillery are trailblazer and pioneers of the modern Irish whiskey industry. 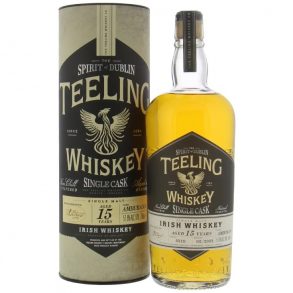