A Pinch Of ‘Sonic Seasoning’ For Your Black Bottle

Sonic seasoning is not something I had heard of before the latest Black Bottle press release hit my inbox. They spiced up their new Alchemy Series, which includes the Double Cask and Island Smoke, with a few carefully composed audio tracks by experimental psychologist Charles Spence from Oxford University.

These audio tracks are specifically created to alter and heighten sensory perceptions when drinking whisky. They combine instrumental and real world sounds. By listening to these tracks it should change the way in which you taste. This phenomenon is called ‘sonic seasoning’.

The guru of sonic seasoning is the aforementioned Charles Spence. In a paper called As bitter as a trombone, Spence and his research partner Anne-Sylvie Crisinel looked at how different pitches and instruments might change our perception of taste. For instance, they were able to confirm the association of sweet and sour tastes to high-pitched notes. Umami and bitter notes were usually linked to low-pitched notes.

Spence worked with master distiller Brendan McCarron to make a playlist that is designed to take whisky drinkers on a sensory discovery. McCarron said: “It has been fascinating working with Professor Spence on the impact that sound can have on our tastebuds. The sonic seasoning playlist gives whisky drinkers a truly personal experience, whilst also showcasing the bold and fearless flavours of our award-winning spirits.”

The tracks created for Black Bottle are specially matched with the Double Black and Island Smoke, two new expressions from the brand’s Alchemy Series that were announced in late August of this year. The Double Cask is a marriage of malts finished in Spanish sherry barrels and 12-year-old grain matured in red wine casks.. The Island Smoke has a 1984 blended malt at its heart.

There are three tracks in total, all accessible through the brand’s website. The first two tracks are geared towards the Double Cask, while the final one is made specifically with the Island Smoke in mind.

It’s not the first time there’s been research into the impact sound or music has on whisky tastings. For example, in 2013 Diageo hosted the Singleton Sensorium in London. This experiment was also led by Charles Spence in an effort to determine whether environment could change the whisky drinking experience. A series of multi-sensory tests suggested that the right environment could enhance enjoyment of whisky by up to 20 percent.

And many whisky brands have used sonic tastings for marketing purposes. The Macallan launched the Concept No 2 through a sonic whisky tasting in Cannes. The Glenlivet went on an entire multi-city tour in India and held tastings with specially curated soundtracks.

I myself participated in a small-scale experiment during the Whisky Show 2018, where Scotchwhisky.com built a Sensory Transportation Room to test the impact of our surrounding environment on our perception of flavour.

So no, what Black Bottle are doing is not new, but it’s interesting nonetheless. I received a few samples of the new Alchemy Series. Maybe if I have time I’ll sit down and conduct my own sensory experiment. Might be nice to do a write-up of it on my blog. If that’s something you’re interested in, let me know in the comments.

Soundwave in main photo by rawpixel.com/Freepik 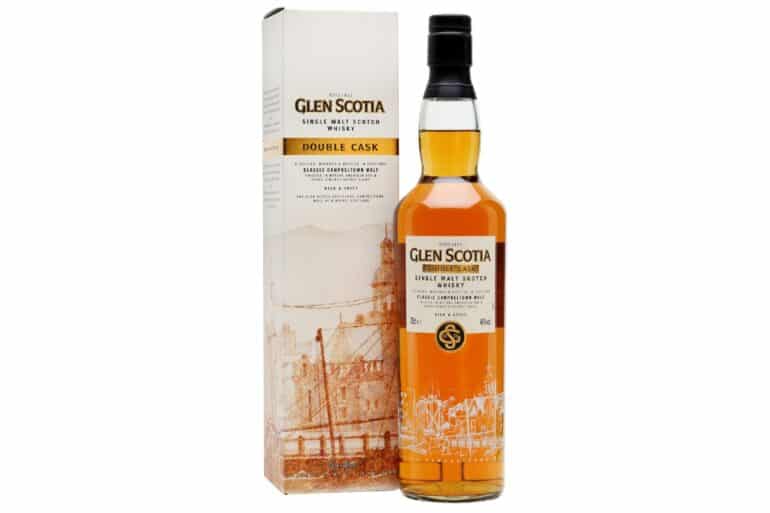 Next
Arran 1996 24 Years (Premium Cask for The Netherlands)