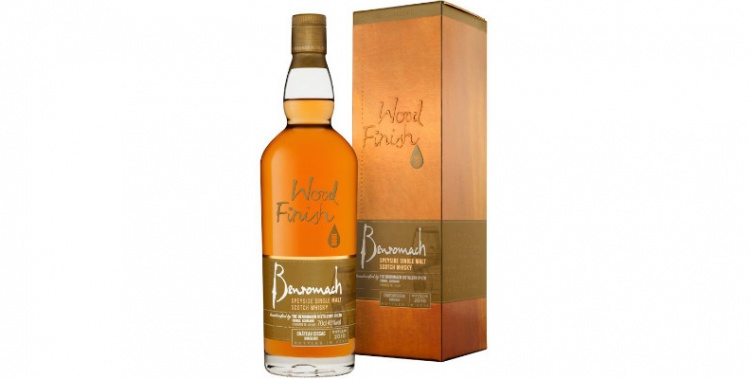 I know I’m repeating myself here, but I just can’t not mention this. The general quality of the Benromach core range (the 10yo, 100 Proof and 15yo) is so high, that their other whiskies often pale by comparison. I’ve yet to be really convinced by a Benromach from their Wood Finish Series. In a way, it is sort of like the Ardbeg syndrome, where the annual Ardbeg Day releases never quite live up to the standard available Ardbeg expressions.

Anyway, today I’ll review one of those non-core range Benromach releases. It is the Benromach 2010 Château Cissac Finish, to be more exact. This release first matured in first-fill bourbon barrels, before a final maturation of just over two years in Château Cissac wine casks, which is a red wine from the Haut-Médoc region near Bordeaux.

Nose: Classic Benromach peat smoke and sweetness, with a barbecue-esque meatiness, accompanied by blueberries, plums and dark cherries. There’s some soft notes of stewed pears in the background. Best of all—no sulphur at all. Excellent!
Taste: A whiff of pepper with lingering smoke and soot, as well as fried bacon and milk chocolate. Not very fruity, yet there’s a hint of maraschino cherries here.
Finish: Lingering barbecue smoke, a touch of peat and some charred orange peel.

Instead of dominating the spirit, the Château Cissac cask and the Benromach profile work really well together in this iteration. My favourite of the Wood Finish Series so far.