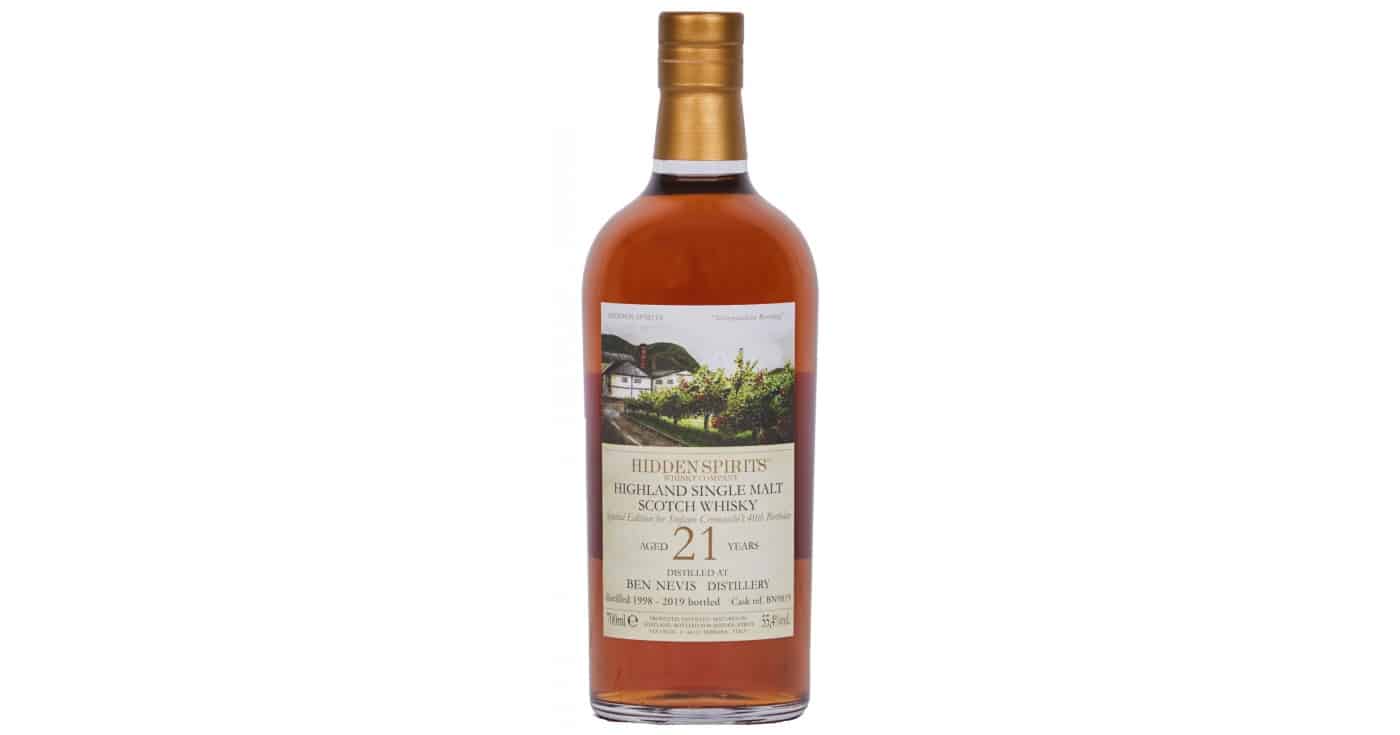 It’s been a while since I reviewed an older Ben Nevis, as most of the reviews on this blog over the previous two years have focused on the younger releases. But today there’s finally a mature example on the tasting table again. This Ben Nevis 1998 21 Years is from Hidden Spirits and was bottled for Stefano Cremaschi’s 40th birthday.

Hidden Spirits was founded by Andrea Ferrari back in 2013, but this independent bottler really exploded onto the scene when Serge Valentin awarded their Clynelish 1992 with a God-like 94 points, which is almost unheard of for a vintage that young (relatively speaking of course). Since then their releases have all been highly anticipated and plenty are now critically acclaimed as well.

Before starting his own company, Andrea is an avid whisky collector and former whisky blogger, and he’s worked for a wine and spirits company in the North of Italy. He’s also partnered with The Whisky Roundabout’s Stefano Cremaschi (indeed, the same one who’s name adorns this label) to found The Wild Parrot, an independent rum label.

Nose: Classic dirty Ben Nevis profile with copper coins, a slight acidity and some sourness to boot. Touches of walnuts, cranberry juice and some praline chocolates, but also tobacco, soy sauce and cured meats. Cask and spirit work in great harmony.
Taste: Whiskybase says this is from a sherry cask, but I can’t find it anywhere on the label or box. I find it a bit winey almost, but let’s not judge too quickly. Plenty of almonds, some strong coffee, and whiffs of cloves and cracked black peppercorns. Also burnt toast and some more of that cranberry juice. Some toffee and oranges as well.
Finish: Lingering jammy fruits with a touch of umami. Medium in length.

Conclusion
Not exactly the mineral, fruity style of some of those bourbon matured Ben Nevis (Ben Nevi?). As far as personal preference goes, this flavour profile probably isn't it. However, it's really good. Entirely singular, chock full of flavour and highly complex. It's the slightly wine-y element that keeps me from rating this Ben Nevis 1998 21 Years from Hidden Spirits any higher.
8.9 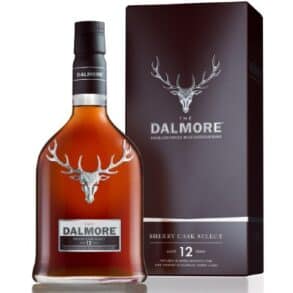