A picture says more than a thousand words. That’s the saying right? Really all you need to know about the pre-launch event of the Ardbeg Kelpie is summed up in the picture above. Those are Kelpies. Or is it Kelpi? Whatever the plural is. It was ridiculous and over the top, but also a lot of fun.

I was pleasantly surprised when a couple of weeks ago I received an invite to attend the pre-launch of the Ardbeg Kelpie. Even though I still don’t feel like telling you what a Kelpie is, an event like this is always a great way to catch up with friends and to meet new people as well. 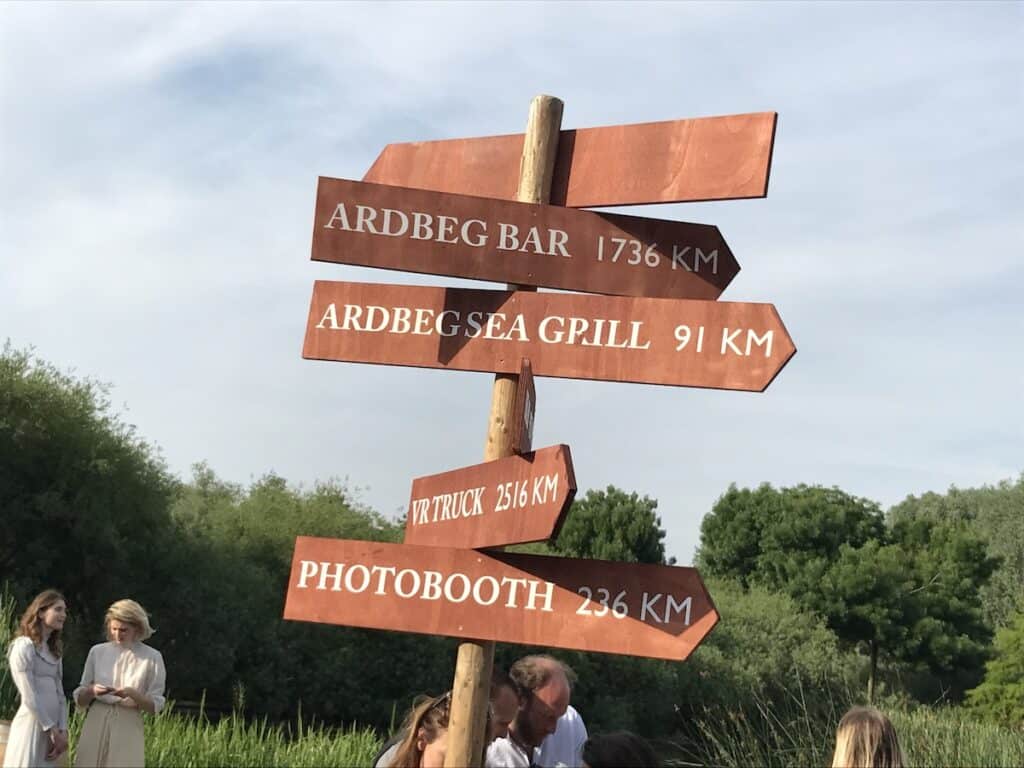 The location of the event was gorgeous. The Westergasterras in Amsterdam is a beautiful area that has sort of a coastal feel to it, making it an apt choice for the launch. We were welcomed by young ladies in old-timey clothing (I’ve no idea why), who then escorted us towards the cocktail station. 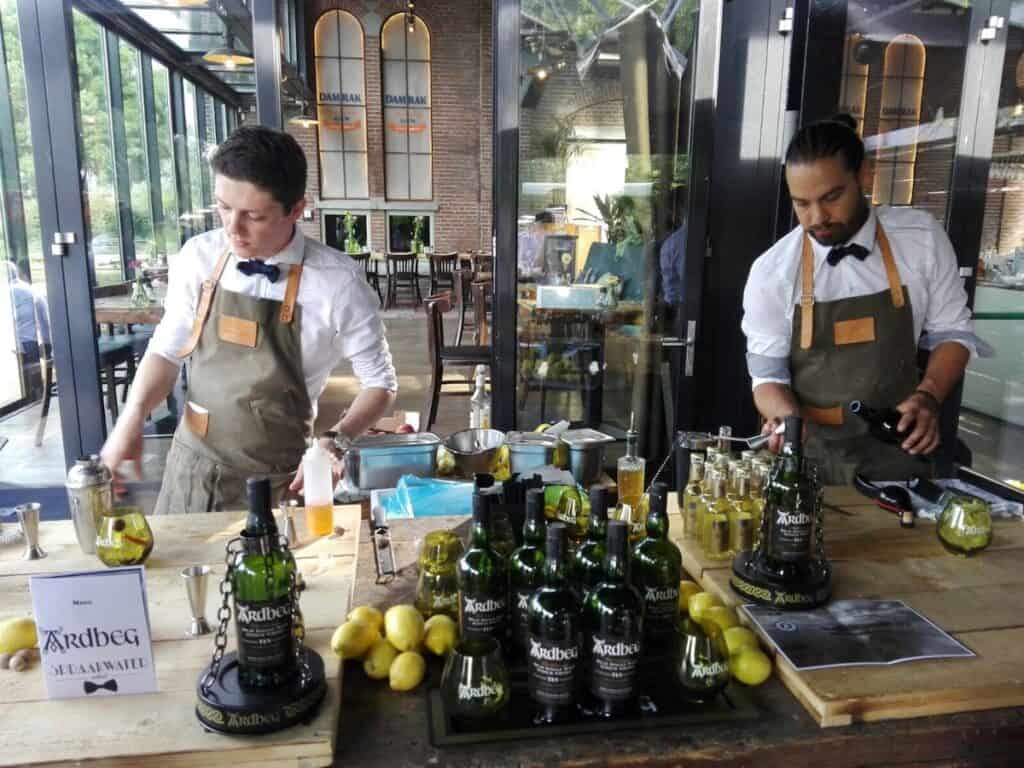 As the weather was incredible, a cocktail was obviously the drink of choice. There were two options: Shortie Grandpa’s Preserve (Ardbeg 10 with Muscat Wine, Lemon, Honey, Chamomile, Peach) and Ardbeg Ginger (Ardbeg 10 with Lemon, Nutmeg and Ginger Ale). The first a little too sweet, the second was spot on!

And then about forty-five minutes into the event this happened:

Like… WTF? Let’s just say it was hilarious. I might’ve taken a selfie with a Kelpie, which will never see the light of day. Trays of Ardbeg Kelpie were then released for consumption (check my review here). As were some delicious oysters. And they fired up the barbecue too. 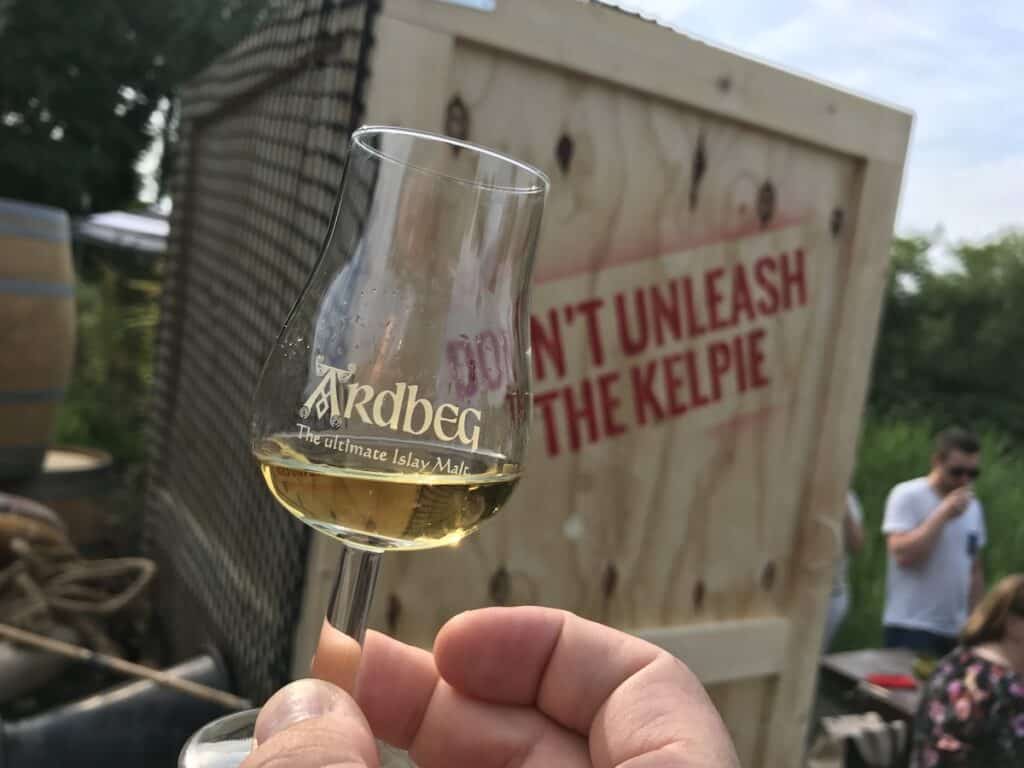 The final touch came when a group of people next to me and my friends decided to light up a big fat blunt (this is Amsterdam after all). Before you start to wonder: no, we did not partake.

The event lasted three hours in all and was impeccably organized. I decided not to be the cynical whisky drinker, which worked out perfectly, because I really enjoyed myself. As did most other people who were there (as far as I can judge). Great party! 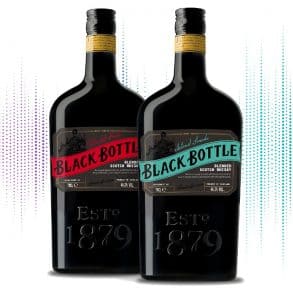 A Pinch Of ‘Sonic Seasoning’ For Your Black Bottle 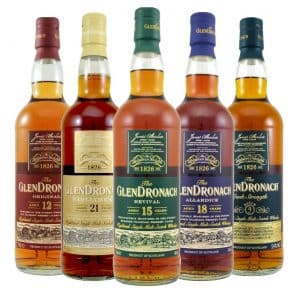 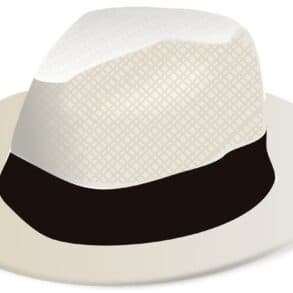 Sexism & Misogyny in our Whisky Community