For the past few years I’ve attended the Dutch launch of the Ardbeg Day release, and this year was no exception. It’s a chance for me to meet up with a with a few old friends, meet some new ones (hi Mark!), and bring along a whisky-loving friend or two for the ride.

To be honest, it’s not entirely my cup of tea, as I suspect is the case for many whisky nerds when it comes to Ardbeg. We tend to like distilleries that don’t pound their chests too much, really only focus on making whisky, and pretty much loathe marketing. Ardbeg does not fit that description.

And yet, their core range is rather excellent. The Ardbeg Ten is a classic, the Uigeadail is revered, and the Corryvreckan is excellent in its own right. Really, there’s no denying Ardbeg makes pretty good juice. The marketing stories surrounding each Ardbeg Day release though, we can do without.

So I won’t take you through all the details of the Ardbeg Drum, other than to say that it matured in ex-bourbon casks, and was finished in ex-rum casks. These are my notes.

Nose: The peat smoke is subtle in this one, leaving room for plenty of other aromas. Well-rounded and somewhat creamy, with mushy banana, cinnamon apple, pineapple and apricots. Finally even some candy hearts, and a floral whiff.
Taste: Pretty creamy mouthfeel too. Somewhat more spicy (nutmeg, cinnamon, even a hit of ginger), and lots of dry smoke and ashes. It has a sugary sweetness though, alongside vanilla and lime.
Finish: Lingering salt and smoke and vanilla.

Nice job, if you ask me. Now yes, it’ll always have to compete with the excellent – and much more affordable – core range of Ardbeg. For those willing to shell a few extra pounds/euros/dollars, this is a nice variation on what modern Ardbeg has to offer. 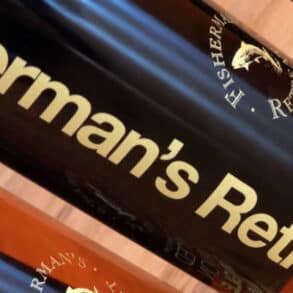 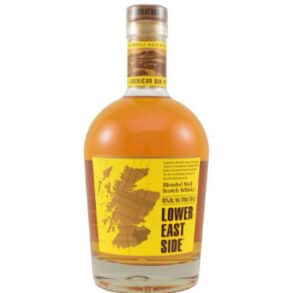