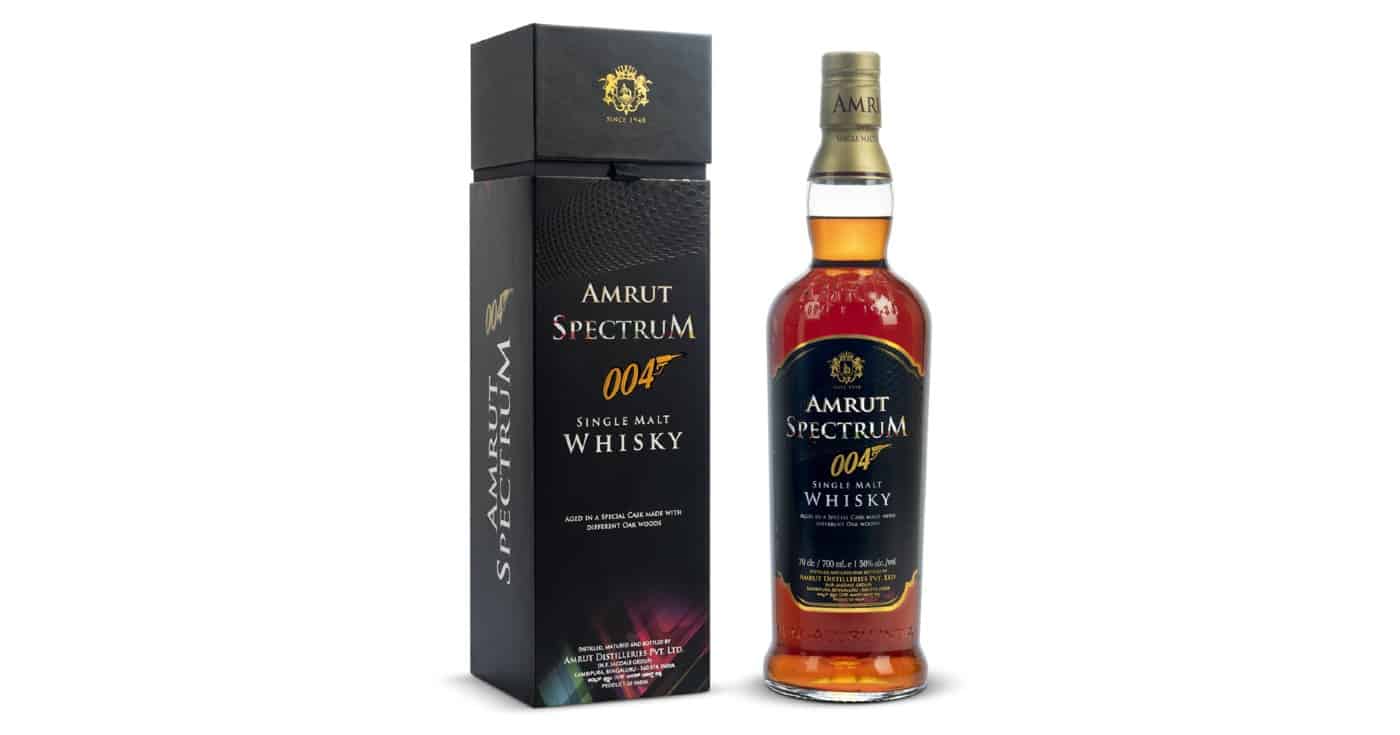 Indian whisky has never been a main point of focus for Words of Whisky, but that still doesn’t explain why it has taken me until now to review one of Amrut’s single malt whiskies. It’s a travesty really, but there’s not much I can do now. At least I’ve picked a quirky expression for this distillery’s inaugural review, the Amrut Spectrum 004.

While I’ve written about two of the other Indian single malts available on the world stage, Paul John and Rampur, it was Amrut that paved the way. More specifically the vision of Neelakanta Rao Jagdale. In 2004 he sent his son to Glasgow to formally launch Amrut as a single malt. It wasn’t an immediate succes, but a few crucial moments favourably changed the distillery’s course.

Firstly, there was a series of blind tastings at The Pot Still, a well-known whisky pub in Glasgow. Ken Storrie, the then owner of the bar, compared Amrut to a 10-year-old Ben Nevis. He added, “We have put on several blind tastings for customers and whisky connoisseurs and I would say nine out of ten mistake it for a Speyside.” Guests found it hard to believe that this mature whisky could’ve been made in India.

I particularly enjoyed reading this old article in The Scotsman, which shows the skepticism towards world whisky that still existed 20 years ago. In it Leonard Russel of Ian Mcleod said there might be a small niche for Amrut in Indian restaurants but he didn’t think that it would catch on in Scotland. “I would venture that the market potential would be extremely small here as European consumers are not particularly interested in it. Bourbon is quite big here, but we already have malts that do not come from Scotland, like New Zealand and Japan.”

He turned out to be wrong, as I’m sure many others were too. Someone who wasn’t wrong was Jim Murray. He provided the other crucial moment for Amrut. Back then he was well-known already but maybe not the juggernaut that The Whisky Bible would propel him to be a few years later. He would name Amrut as his third-best whisky in the world in 2010, which caused quite some waves.

Fast forward to today and Amrut is a well-established name and no longer a niche brand. They’re not afraid to experiment, as the Amrut Spectrum 004 showcases. This single malt matured in custom barrels built from staves collected from a few different kinds of casks. Frankenbarrels, so to speak.

The Amrut Spectrum 004 initially matured in ex-bourbon casks, but was then finished in these specially made casks. They were made from four different types: new American oak (char level 3), new French oak (lightly toasted), ex-Oloroso sherry butts, and ex-Pedro Ximénez sherry butts. The staves were used in equal proportion.

Conclusion
Phew! The Amrut Spectrum 004 is not a whisky for the faint-hearted. As intense as they come (bar some Kavalan Solist), but some incredibly clever whisky engineering is going on here. Well done!
8.6 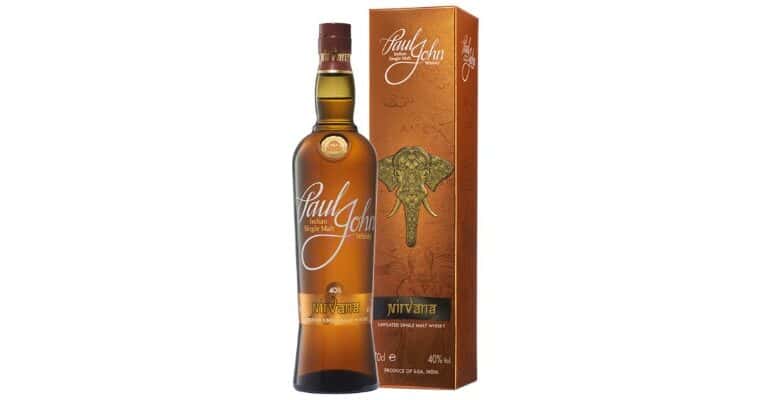