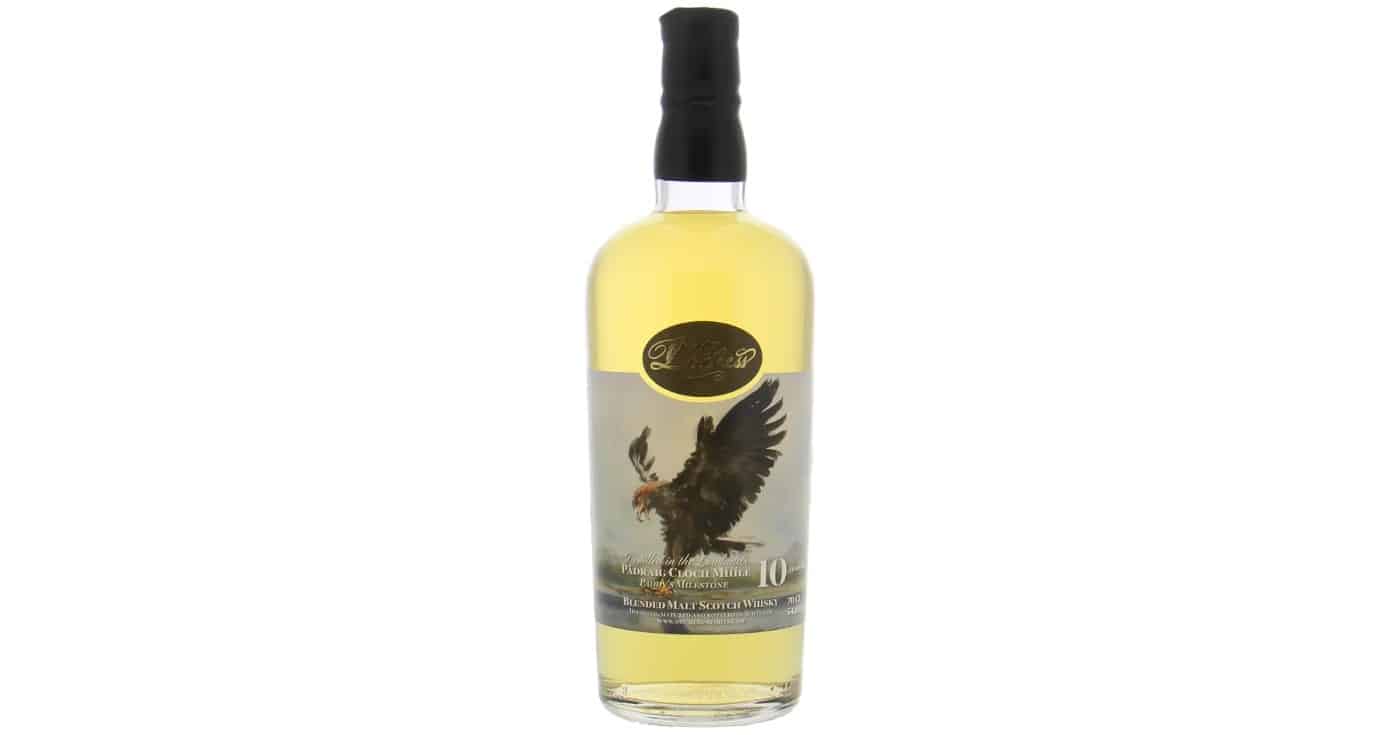 This distillery has been around since the late 2000s, but independent (and official) releases have been rare. The Whiskybase entries are very limited, and most are registered under an alias like Dalrymple. The Duchess’ Ailsa Bay 2011 10 Years doesn’t feature the distillery name on its label either. They’re note allowed to, instead opting for the moniker Paddy’s Milestone – a geographical reference.

Ailsa Bay is an under-the-radar, work-horse, malt whisky distillery in the Lowlands owned by William Grant & Sons, the same company that brings us Glenfiddich, Balvenie, Monkey Shoulder, Grant’s and recently also House of Hazelwood. Ailsa Bay was built on the same Girvan site were Ladyburn was once operational during parts of the 1960s and 1970s.

It was constructed because the company’s blends were growing, but demand for both Glenfiddich and Balvenie were also skyrocketing. Ailsa Bay – initially with a capacity of 5 million litres of alcohol per annum – was supposed to relieve pressure from Balvenie. Which also explains why the stills were shaped the same as Balvenie’s.

However, in 2013 (just five years into its existence) Ailsa Bay already underwent a major expansion. Nowadays the distillery is capable of bashing out 12 million litres per year. Furthermore, Ailsa Bay produces five different types of spirits. The most common is light and rather sweet (presumably the style were tasting today), but also a heavy, sulphuric style AND three different peated spirits.

Finally, it’s worth mentioning that this Ailsa Bay from The Duchess is officially a blended malt, as it was teaspooned. But that’s really for legal reasons. For all for all intents and purposes it’s really just (sort of) a single malt. Those few drops of whatever they’ve teaspooned the cask with, won’t make any difference flavour wise.

Nose: There’s floral honey, grassy touches and cotton candy grapes, followed by apricots and peaches, with just a touch of charred oak. Finally a whisper of citrus-y yoghurt.
Taste: Proper, creamy mouthfeel with cloves and white pepper on the arrival, followed by some beeswax, white grapes, green apples and dried grass, but also some birch.
Finish: Hints of freshly cut gras, cotton candy (not the grapes) and golden syrup.

Conclusion
Archetypical of the traditional Lowlands style, but don't expect a light, accessible single malt. This Ailsa Bay from The Duchess has oomph and power. Just a tad wood-y at times, but really good irregardless.
8.7