Aberlour is mostly known for their sherry-influenced single malts, but their fully bourbon-matured whiskies tend to be pretty great too. I remember being rewarded for going against the grain by purchasing an ex-bourbon distillery exclusive during one of my first trips to Scotland that turned out to be pretty delish. There’ve been a few other examples as well, although to be honest, sherry-matured Aberlour have been most to my liking so far. But this 25 year old Aberlour from a single hogshead might change that.

Nose: Hints of glue and furniture polish are quickly overshadowed by a touch of chalk and a fair amount of fruits like apples and apricots. Some soft spices (cinnamon) to round things out.
Taste:  An intensely peppery arrival with some grassy elements leaving not quite enough, but at least some room for a subtle peachy fruitiness. Slightly herbal too, with a hint eucalyptus.
Finish: Lingering spices, overripe apples.

The palate is not very polished, especially for a single malt that is 25 years old. The spices are omnipresent, distracting from some of the other qualities that are definitely there. 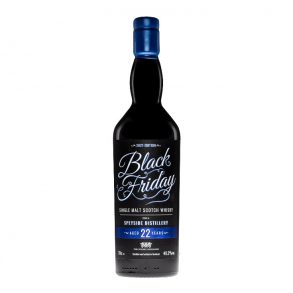 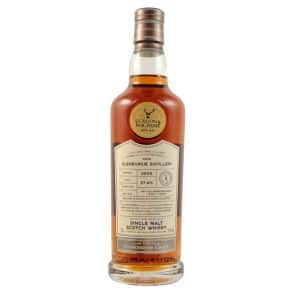