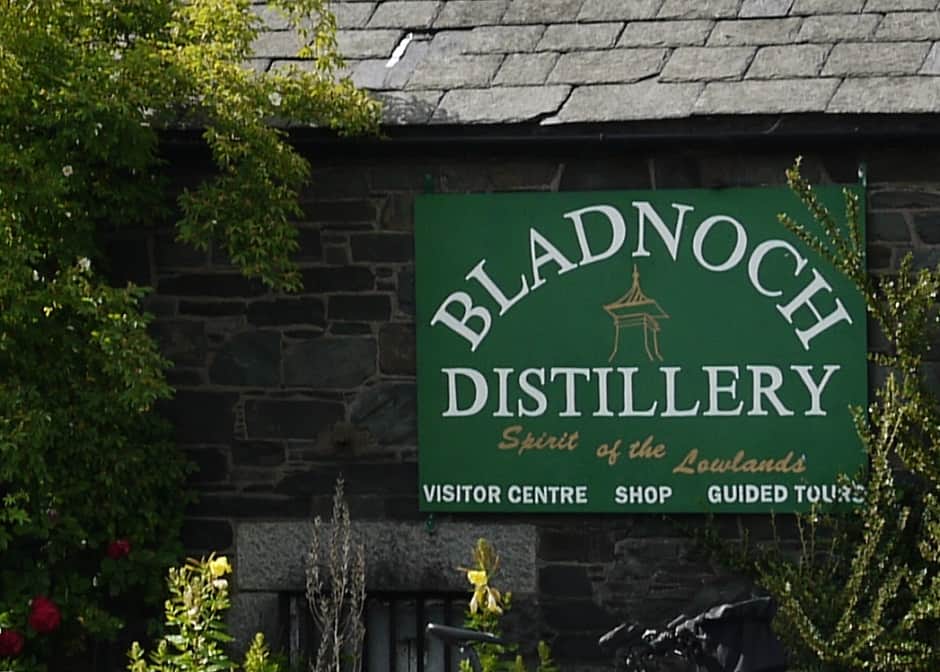 This is an intensely weird whisky, especially the nose. The first time I tasted it I was convinced there was something wrong with my palette. But the second time it might’ve been even stranger than the first time. And the third, fourth and fifth times things didn’t exactly improve. It isn’t a bad whisky per se, but it certainly isn’t one that I really enjoy. 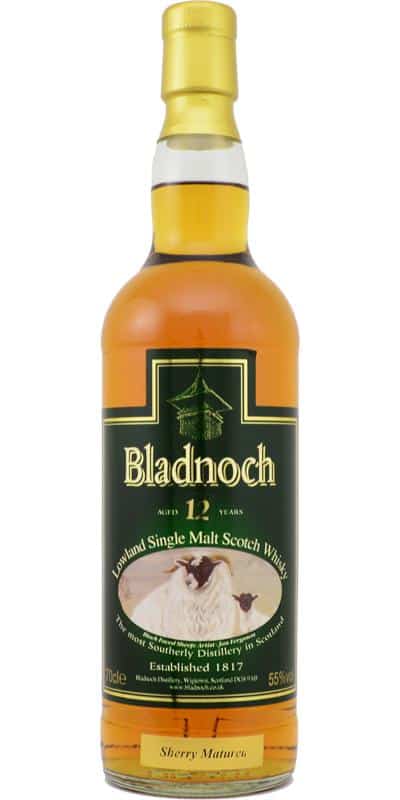 Nose: Very, very weird. Bolognese chips? That is a first. Caramel, orange, sweet barley and cinnamon. Maybe some baby puke as well. It is a bit off-putting.
Taste: This is candy-esque. Raspberry, stewed fruit. Some ginger, raisin and varnish. Interesting, but not particularly good.
Finish: So the nose and taste aren’t impressive at all. Strangely the finish is really nice. It’s long and complex. A lot of apple and a touch of wood smoke, custard and chocolate.

If it weren’t for the very good finish, this would’ve scored in the low seventies. I can’t understand why the five people on Whiskybase who have rated this whisky, give it a minimum score of 86. Goes to show you (once again) how subjective taste is.