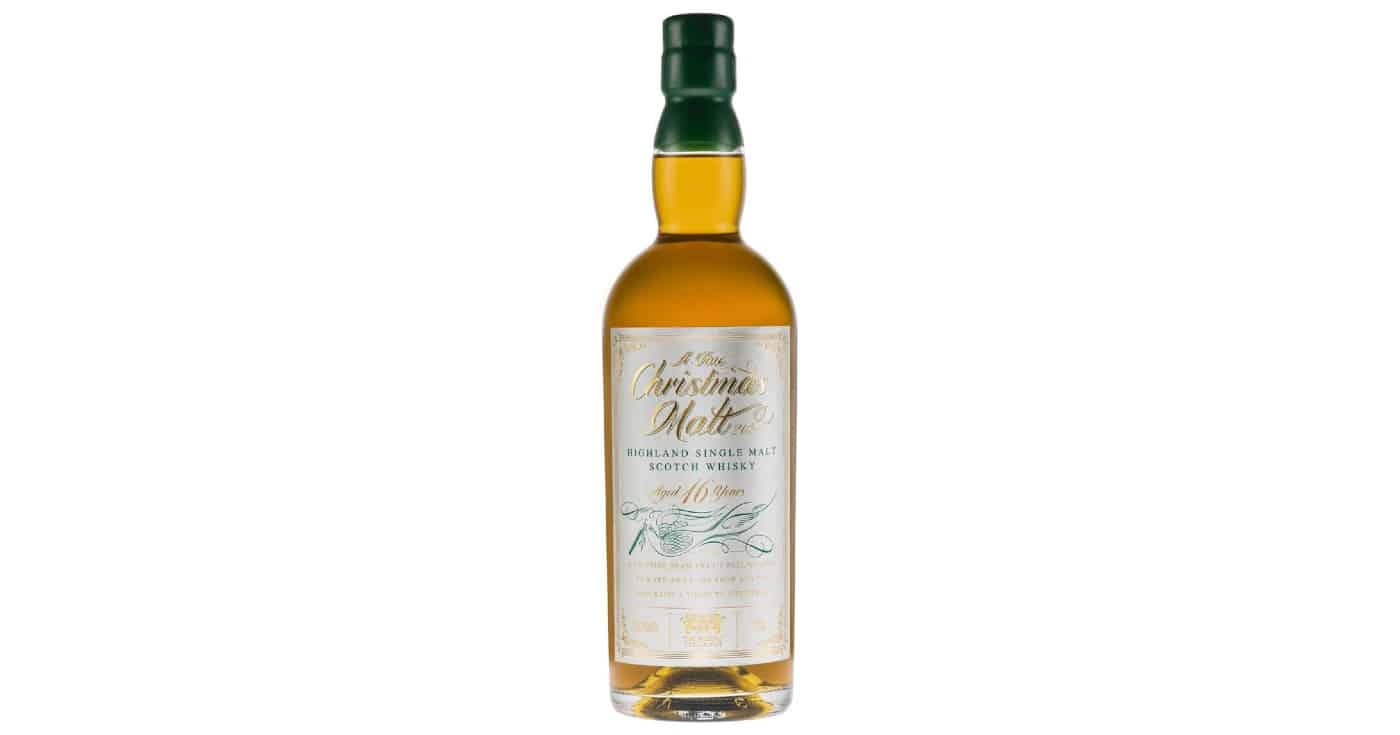 What constitutes a Christmas whisky? The folk over at retailer The Whisky Exchange have their own ideas, as they’ve released A Fine Christmas Malt 2021. It’s a vatting of 3 refill hogsheads and 2 sherry butts, all from Highland Park Distillery on Orkney.

The Whisky Exchange’s A Fine Christmas Malt 2021 has aged for 16 years and has become an annual release much like the Black Friday Whisky I reviewed recently. While many whisky drinkers idea of a Christmas single malt might be that of the rich, sherry-matured flavour bomb, The Whisky Exchange has picked a few surprising whiskies over the years.

The very first A Fine Christmas Malt was probably the most stereotypical, but also my least favourite so far. Produced at a secret Speyside distillery <cough>Glenfarclas </cough>, it matured fully in Oloroso sherry butts. I thought it was too sweet and too spicy at once.

They followed that up with something seemingly less appealing commercially, a 10-year-old Linkwood. After all, most wouldn’t have to think long when choosing between a Linkwood and a much older Oloroso-matured Glenfarclas. However, I thought the Linkwood worked much better, even though it was far from an obvious pick as a Christmas whisky.

I never tried last year’s offering, a blended malt that had aged for 19 years in sherry casks. But after that hiatus I’m now back to share my thoughts on A Fine Christmas Malt 2021 (if you’ll have me of course). It combines sherry and peat, albeit both in moderation, which is usually how I like it.

Nose: Gentle notes of stewed apples, oranges and a touch of tinned pineapple. Also a whisper of dark chocolate as well as some bonfire smoke and cigar boxes. Finally a tinge of cherries, cocoa powder and dried grass, but then some spent matches too.
Taste: Earthy and spicy with notes of shoe varnish, black pepper, burnt toast and chocolate-coated coffee beans. Then there are touches of peat smoke, but also honey, raisins, almonds and again a few spent matches as well.
Finish: Briquettes and gentle wood smoke, but also lingering spices and a whiff of rubber. 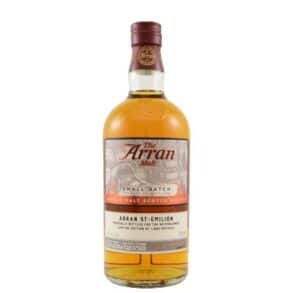