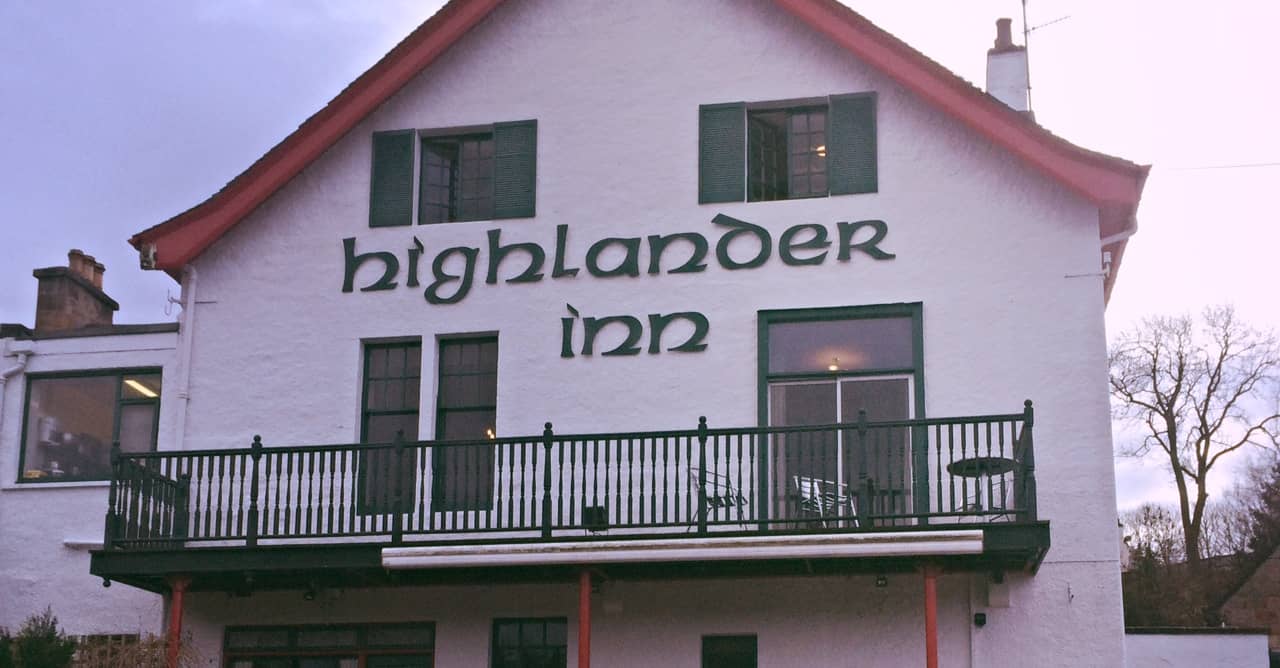 The Highlander Inn has found a new owner in Tatsuya Minagawa. The Speyside establishment in Craigellachie is famous for its whisky bar. For Minagawa it means a return home, as he previously managed the bar.

Minagawa has traveled Europe since 2011 as the European Brand Ambassador for Suntory. He was a fixture at many whisky festivals. Current owner Duncan Elphick wanted to sell the Highlander Inn because of health reasons. The negotiations took a couple of months. Minagawa will be the new owner come March 1st.

”I have a lot of respect for Duncan”, Minagawa tells Words of Whisky. ”I’ve worked with him for nine years already and I will leave the DNA of the Highlander Inn intact. That means I will not change anything dramatically. Highlander Inn will still focus on whisky, ales, good food and a friendly atmosphere.”

Minagawa is looking to start bottling more whisky under the Highlander Inn label. The last bottling stems from 2012. Ideally he wants to bottle a couple of casks every year.

UPDATE (26-02-2015): The sale of the Highlander Inn has been delayed for a couple of weeks. The intended sale date was the 1st of March, but will now probably be March 30th. “We’re going through the process at the moment…it’s been a bit delayed because of lawyers, but we’re now looking at the 30th of March as being the handover date”, says owner Duncan Elphick in an interview with Mark Gillespie of WhiskyCast.

Elphick also told WhiskyCast that he was happy that his compadre Tatsuya Minagawa is the buyer. “He’s the ideal purchaser for the property, because he knows the business, he knows these whiskies, he knows what we’ve been doing before, and he wants to take it and build it further.”